Options-based Strategies and their Pay-offs 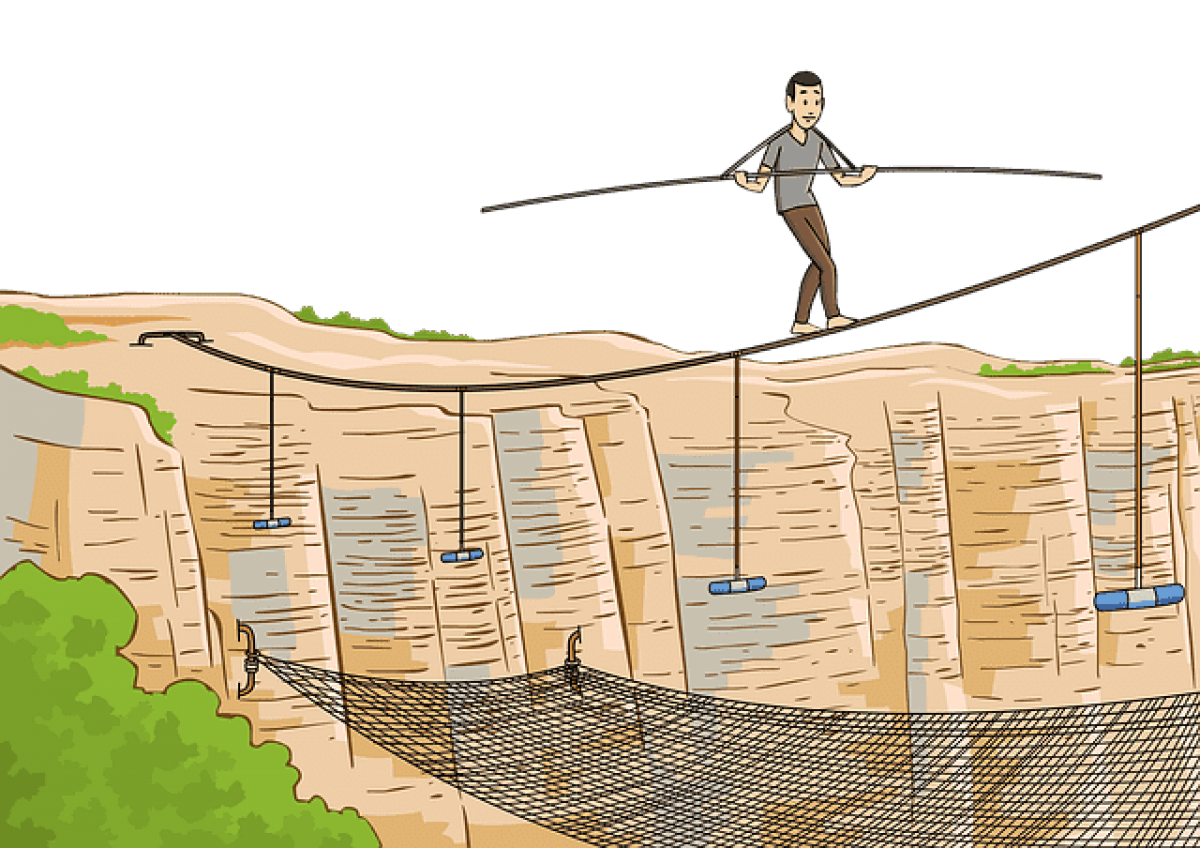 Roberto Obregon, of the Meketa Investment Group, has written a paper (available at SSRN) on the use of options-based equity strategies.

Obregon is the author of a number of scholarly papers on alternative strategies, including one last fall on global macro, which he co-authored with Willam Dana.

In his options paper, Obregon begins with a vocabulary lesson, or refresher, on the option “greeks.” I will now do the same:

Despite an infinite variety in the particulars, there are (from a certain distance) only two possible options strategies: one is either buying insurance or one is selling it.

In general, the cost of implementing a “protective put” strategy, that is of rolling the expiring put options positions, and paying the new options, will detract from the performance of the underlying (long) stock position in most market environments. Its cost, Obregon says, is “not trivial, and perhaps even prohibitive.”

Obregon puts together the monthly returns of various options strategies that might have been adopted for the period from January 1990 to August 2017, compared to the performance of the S&P, and working from the relevant CBOE indexes. Through this period, the S&P itself produced an annualized return of 9.6%, a protective put strategy, 6.2%, with a collar, 6.0%, and a put collar spread, 6.4%. Obregon generalizes that insurance buying strategies simply “have not been worth the effort historically, neither in absolute nor risk-adjusted terms.”

Such strategies do outperform equities-only strategies during down markets, but they trail equities by wider markets during the bullish periods. The period at issue included three very strong bullish markets: the mid 1990s, the period 2002-2005, and the post-crisis bull.

So Obregon moves to the insurance selling strategies. Here he observes that short put options have a positive exposure to the price movements of” their underlying asset, that is, a positive beta. The beta hovers between 0.5 and 1 for options that are at [or close to] the money. Thus, a put write strategy can be considered a low beta equity strategy.

The standard deviation of both put write and buy write was substantially smaller than that of the S&P 500, and the maximum drawdown was less.

The bad news? “Consistent with their asymmetric payoff profiles, both Put Write and Buy Write realized high negative skewness and kurtosis, a sign of a strategy that is prone to negative tail events more regularly and with higher magnitude than equities.”

Again for refresher, skewness is the property of a distribution that is asymmetric in comparison to the normal or Bell curve. Kurtosis is the propensity of  position to produce “outlier” results, that is, long tails in the curve. The combination of negative skew and kurtosis means, in English, that when things go wrong for the seller of insurance they can go very wrong.

As Antonio discovers in The Merchant of Venice, sometimes all the ships sink. And, when that unlikely event happens, the insurer can owe a pound of flesh.

Still … in the 27-year period surveyed, insurance selling has been surprisingly successful.

As Obregon explains it, the surprising success of insurance selling strategies is due to a point mentioned early: the difference between implied and realized volatility.