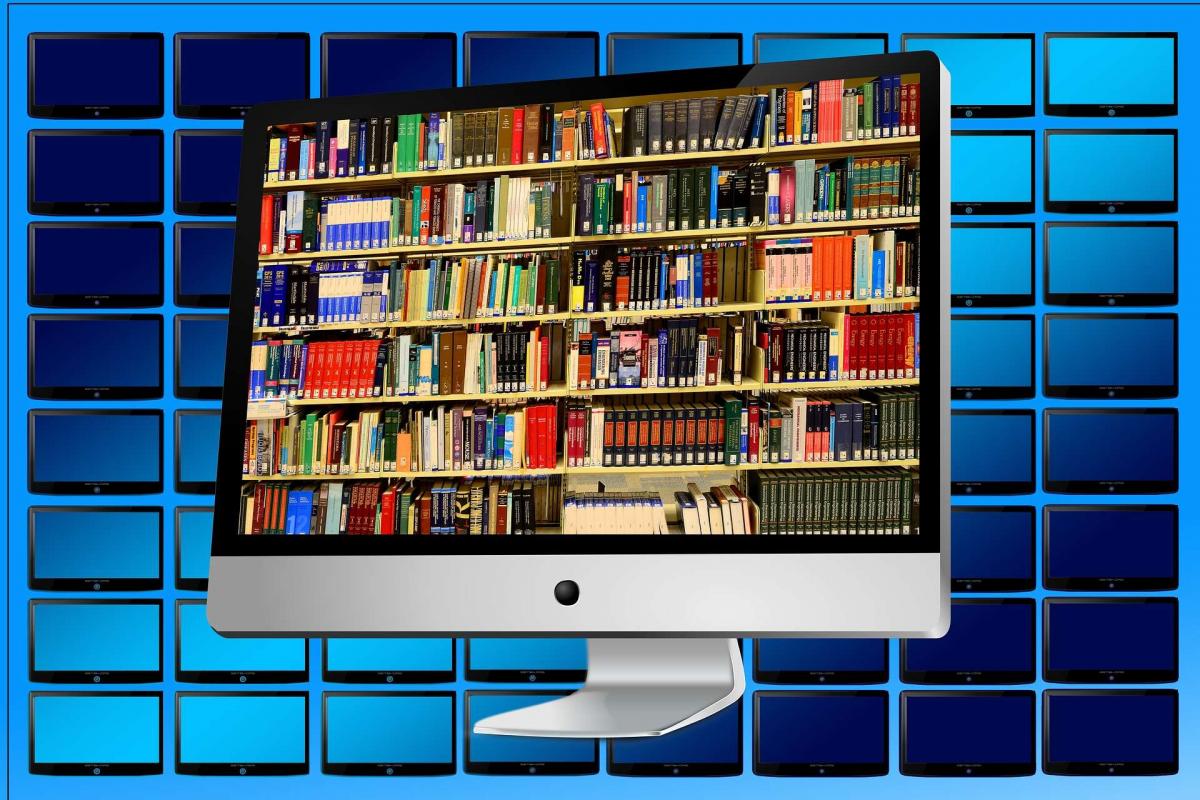 Alan D. Crane and two colleagues have written a paper on whether and how hedge funds profit from publicly available information, in particular from SEC filings.

In one sense, this "shouldn’t" happen. On the ECMH, publicly available information should be so quickly discounted in asset prices that opportunity for alpha from reading the on-line SEC filings would be out of the question.

Yet the Rice University study suggests that it does happen. How? It seems a priori that the answer must be one of these four: that markets are grossly inefficient; that there exist costs associated with the processing of public information; that “hedge funds also possess private information that is more valuable when used in conjunction with public information;” or that use of public filings may be correlated with hedge fund types that over perform. Only in that last case is this an example of a correlation that is not a causal arrow.

Crane et al. find that the "mere correlation" possibility doesn’t survive scrutiny. They looked at within-fund variation in the use of filings. Even for a specific fund, “performance is better subsequent to periods when those funds access more.”

To choose the most likely among the other three, the Rice authors looked at so-called “scrapers,” that is, funds whose essentially strategy is the systematic scraping of the SEC website. Scrapers perform best when filings are long and complex. A long and complicated filing will likely contain important information in the details – information that only a scraper is likely to find.

But the general finding, that is, that hedge funds that use these rulings profit from them, does not depend upon scrapers. Hedge funds with non-robotic, non-scraping EDGAR tracking operations do better than those with none. Further (and this is key) most funds that benefit from filings experience an inverse relationship between the extent of that benefit and the complexity of the filings involved. This suggests that the efficiency of information processing isn’t the key.

Crane et al. also cite earlier work, such as a working paper by Huaizhi Chen et al at Harvard last year, “IQ From IP,” that has reached the conclusion that institutions do better in trades around the insider disclosures of a firm when they have previously tracked the firm.

Taking these facts and findings together, it very much appears that non-scrapper hedge funds benefit from simple and short filings because they complement private channels of information.