'You Kick It' and the Alternative Investment Industry 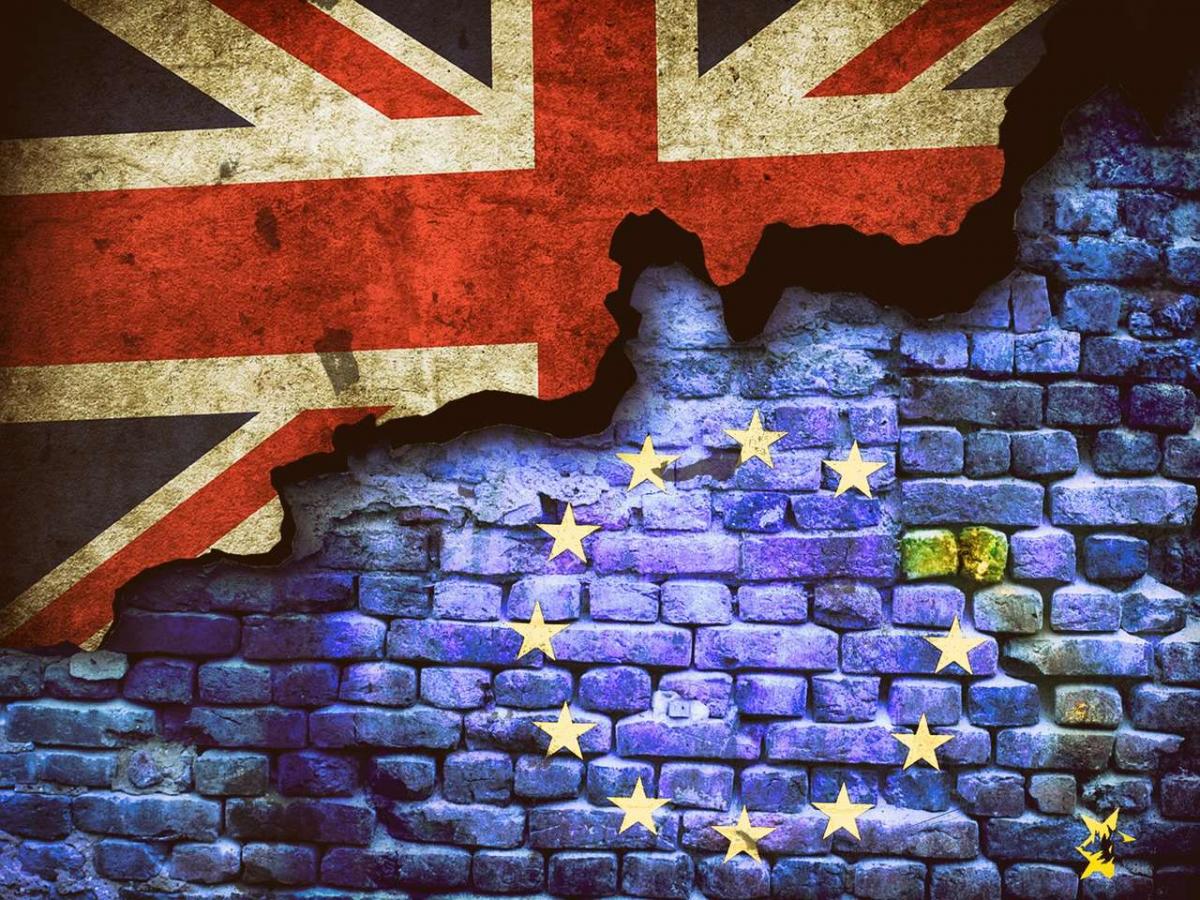 The Alternative Investment Management Association, the London-based organization representing the interests of the world’s alternative investment industry, has issued a new whitepaper about the impact of the exit of the United Kingdom from the European Union.

This ongoing event, known popularly as Brexit, has occupied armies of reporters, planners, and Deep Thinkers ever since well before the referendum of June 2016 and its surprising “leave” vote.

The United Kingdom has the largest alternative assets industry in Europe, so AIMA is unsurprisingly interested in the consequences of such an exit.

[By the way, the move is apparently called ‘Brexit’ rather than ‘Ukxit’ because the former is easier to pronounce. The latter would be more accurate -- Northern Ireland, which is of the UK but not of Britain, will apparently be included in the exiting from the EU -- a fact of great and tricky significance in arranging the particulars. The latter term also has the merit that it might be plausibly pronounced “You kick it.” Still, this post will follow convention and speak of the impending “Brexit.”]

Many existing cross-border provisions offer certainty to investors who are, say, in Spain and whose assets are managed by entities headquartered in France. But these provisions will not any longer apply to the UK, and there is some threat of disruption both for investors in the UK with managers on the continent (or in Dublin) and for managers in the UK with investors in one of those not-so-distant places.

The AIMA paper makes the point that the impending Brexit requires legislative or regulatory distinctions in the UK of three broad sorts: whether and to what extent entities from the Eurozone will continue to enjoy a preferred status in their dealings with UK investors; whether and to what extent the relationships that those entities have with UK investors can be grandfathered in, continuing without interruption even after new relations on the same terms are disallowed; and what will be the status going forwards of the UCITS Directive.

By way of reminder, UCITS is the Undertakings for Collective Investment in Transferable Securities directive, which came into play in the EU in its original form in 1985. Though there have been important revisions since, UCITS in general has become over more than 30 years so so firmly ingrained into the habits of financiers on both sides of the channel that it is difficult to think of simply erasing it like some unwelcome writing on a whiteboard.

A Choice for UK UCITS

Looking at the third of the above points, though, the following is fairly clear: current UK UCITS will no longer be eligible to be UCITS unless they redomicile to the EU. Likewise for current UK UCITS management companies. Some may want to redomicile and then to set up a branch in the UK. Those that follow this route may apply to new UK FSA authorizations in connection with those branches. There are, the white paper says, “numerous legal and regulatory questions”: that will arise “out of  branch structure such as this,” and it may be wise the the government to establish a streamlined authorization process in order to avoid unnecessary disruptions.

Other UK UCITS may choose not to redomicile, and may end up as an authorized UK AIFM, a residual CIS “or something else.”

There is also the issue of incoming services in the UCITS field, that is, non-UK UCITS that currently seek recognition in the UK through the regulator-to-regulator procedure stipulated in UCITS IV. In the scenario in which the UK and EU fail to reach a deal, the white paper contemplates that this procedure will become inoperative as the underlying notification regime “falls away.”

In this regard AIMA suggests that the UK should act unilaterally to allow incoming services to continue to benefit UK investors. It should “accept the adequacy of the UCITS regime for the purposes of recognition … and we would not expect the FCA to require a case-by-case comparison with what currently qualifies as a UK UCITS.”

A press release that accompanied the release of this white paper quoted AIMA’s CEO, Jack Inglis, making an important general observation about Brexit.

“This is a time of uncertainty for the UK’s alternative investment management industry,” he said, “and our members continue to devise and implement a variety of contingency plans.” He also said that AIMA’s “next piece of work in this area will be a similar paper considering these issues from the point of view of European policymakers and managers.”