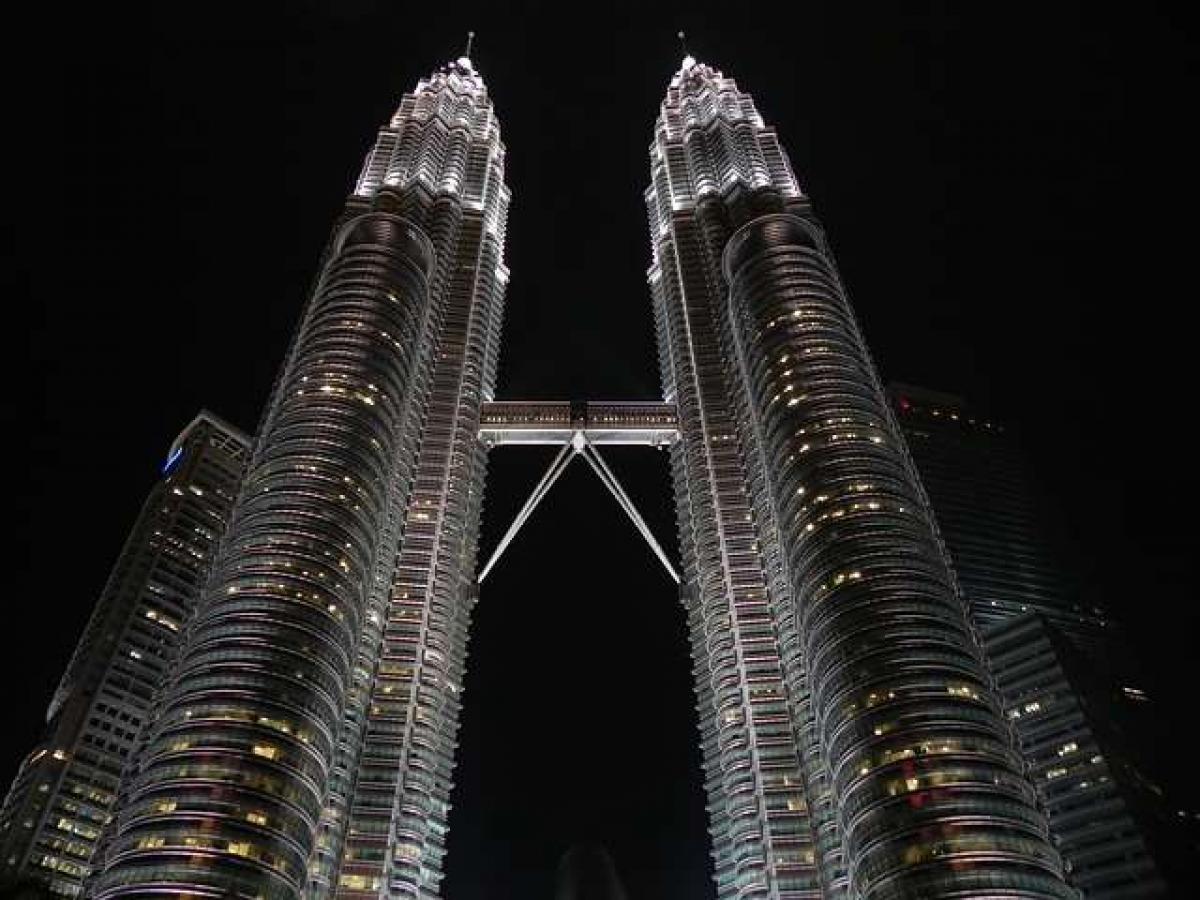 Two recent scholarly papers take distinctive looks at the sukuk market in Malaysia. Accordingly, each contributes to the ongoing discussions and evaluations of the place of Islamic finance within the broader global (and alpha-seeking) picture.

Sukuk are bond-like instruments structured to pay profit, not interest, that are sold chiefly to investors for whom the receipt of interest would be anathema on theological grounds.

The subject is of course much in the news. As this is written, the Islamic Finance Forum of South Asia (IFFSA) is about to convene a conference on how Islamic trends in finance can sustain stability in that region. The creation of a proposed new organization, the Association of South Asian Alternate Industry Practitioners, is also said to be on the agenda.

This spring, Blossom Finance, with some fanfare, opened an Islamic microfinance fund for the purpose of bolstering micro-businesses in Central Java, Indonesia.

In the present investment climate, Shariah finance is a matter of wariness in some quarters, and of hope in others, both as a play for both alpha and beta for investors and as an arguably more sustainable method of finance than traditional approaches offer.

In that context, one of the new papers, by Driss Alaoui Elmrani and Said El Mezouar, looks at evidence from Malaysia, drawing on data from the period January 6, 2010 to March 20, 2017, that bears on the volatility of earnings from these instruments. The authors aren’t explicit about why they chose Malaysia for their data set. It could simply be the abundance of evidence from that source: as Moody’s recently said, “We expect Malaysia will continue to dominate global sukuk issuance volumes both in the long- and short-term market.”

One finding is that in many respects Islamic finance is not all that different from traditional Western finance: sukuk work a lot like bonds. Or, in the words of the report, “The Government Sukuk daily returns index captures most of the stylized facts captured in financial markets.”

These daily returns do not distribute along a Gaussian (bell or “normal distribution”) curve. Neither do the daily returns of western/traditional assets such as stock markets. Asked about Gaussian distribution and the S&P 500 in 2014, Professor Eugene Fama and Kenneth French said, “Distributions of daily and monthly stock returns are rather symmetric about their means, but the tails are fatter (i.e. there are more outliers) than would be expected with normal distributions.”

What, then, about sukuk? Elmrani (a doctoral candidate) and Mezouar (a professor), both affiliated with the University of Hassan I, National School of Business and Management, say that its returns are asymmetric and leptokurtic [fat-tailed].

What is the asymmetry in question? It is negative and statistically significant at the 1% level. Negative shocks have a greater effect on sukuk than do positive shocks.

Regarding volatility, there is a significant persistence of volatility for both the sukuk and the conventional bond indexes that Elmrani and Mezouar compared.

The authors believe that theirs is “the first paper extending the literature on Islamic Finance by studying the Government sukuk index volatility and comparing its behavior to conventional Government bonds at a long run.”

The Issue of Clientele Effects

Another recent publication that overlaps that of the Hassan University scholars comes from three scholars at the National University of Singapore, as well as one from New York University.

These scholars, Minxia Chen and others, look at the Malaysian sovereign bond market for evidence of a “clientele effect,” that is, for whether the value and value changes of these instruments can be explained in part by the specific policy preferences of the specific group of investors attracted to said instruments.

Chen, et al., maintain that Malaysia is a uniquely valuable laboratory to address this point in the Shariah context, because “Islamic and conventional financial systems operate in tandem there.”

These authors conclude that “foreign clienteles” have influenced the yield spread on Islamic issuances “due to their selling of conventional bonds during the financial crisis” and their purchase of sukuk once they were added to the J.P. Morgan bond index. These natural experiments suggest that there are in fact clientele effects in this space.