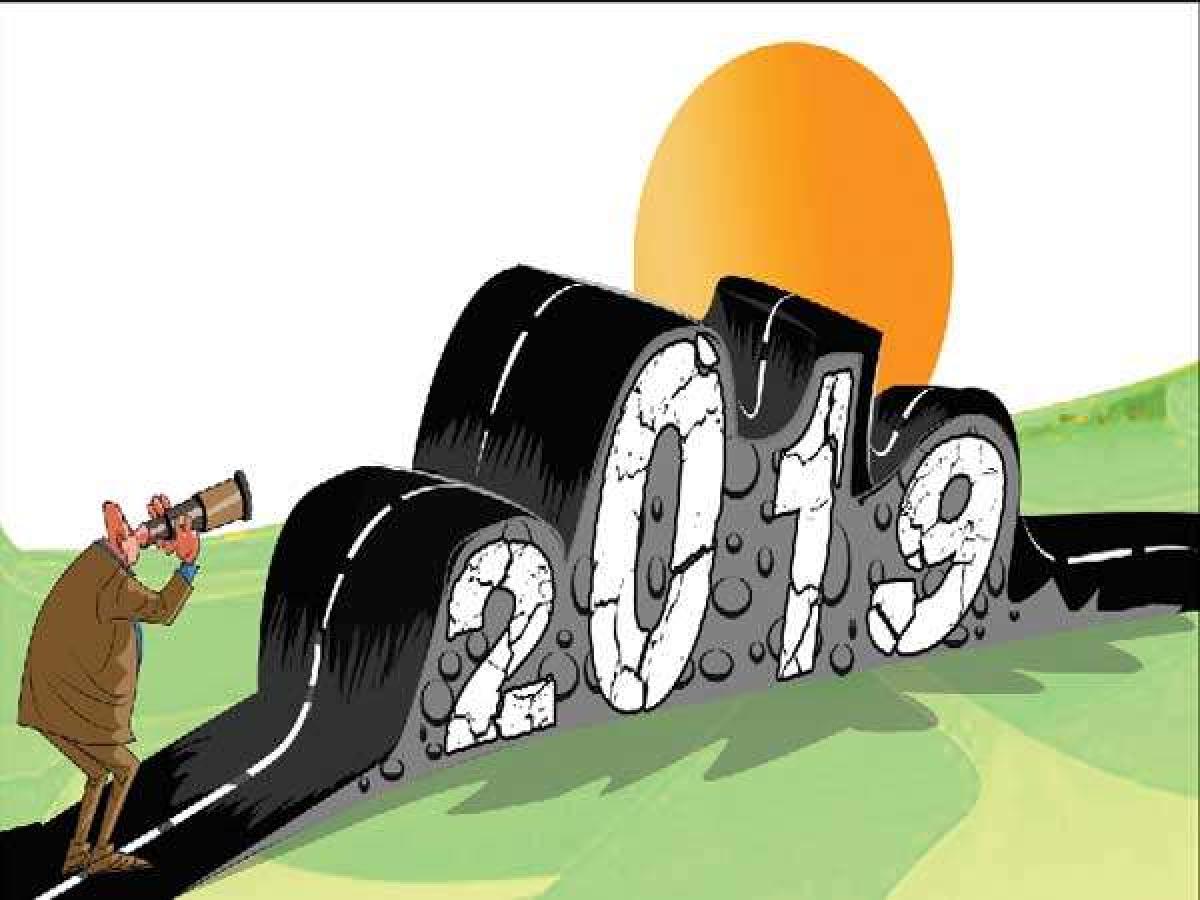 By Bill Kelly, CEO, CAIA Association About a year ago I wrote a single contributed piece entitled What About Beta for CAIA’s Portfolio for the Future blog. I wrote it at a time when the long placid markets showed (perhaps with an angry vengeance) that volatility was still alive and well, and purposefully, that post came on the 20th anniversary of the S&P 500 index closing above 1,000 for the very first time. I was trying to bring perspective and a longer term view of how we should think about investing and signed off on that post with the advice to seek diversification, education and know your risk tolerance. It was always meant to be a one-and-done endeavor. Almost a year has gone by and I have now written almost 40 of these articles under a column now called What About Beta, and have covered topics as diverse as the retirement funding crisis, private capital, ESG/RI, cryptocurrency, blockchain, big data, kurtosis, regulation, and ethics. Every week, I try to tie these themes into a broader mosaic or a historical event, again to bring forward some perspective. So many of you from places like London, Tokyo, Uganda, and Brazil have encouraged me, disagreed with me, and once even corrected me (thanks Dave Sahota), so I continued to write and there never seemed to be a shortage of material at hand. Inspiration most often came to me from my beloved CAIA members, and all the other authors who contributed to the quarterly content in AIAR and JAI. Having almost daily access to the CAIA curriculum brain trust has also been a tremendous asset and I am grateful to Keith, Hossein, and Charles. I also turn to Barron’s every Saturday morning which has been a catalyst for some of my better ideas and would encourage all of you to pay attention to the likes of Randall Forsyth, Mary Childs, and Steve Sears. Ideas morph into a concept, and eventually a working draft by Sunday afternoon which is published on Mondays, only after the input and final sign-off by Jeanne Barron and Kristin Fox who are the true brains behind this operation. As the calendar turns to 2019, the column lives on. My goal here has simply been to help investors think about beta as an asset to be embraced rather than a liability to be feared, and that remains unchanged in the New Year. A lot of what you have inspired me to write remains timeless as witnessed by my repurposing of Safety First? on LinkedIn just last week which talked about the historical clustering of the biggest up and down days in the market; that brought about 6,000 new sets of eyeballs on a timeless (and timely) topic in just one very volatile week. An old TV variety show once closed with the line “keep those cards and letters coming.” Maybe in today’s parlance it should be tweets, comments, posts, and shares, but let’s continue to make transparency and discourse our New Year’s resolution. Wishing you all the best of health, happiness and investment prosperity in 2019; after all, it is all about diversification, education and knowing your risk tolerance… Investing is for the long term. Bill Kelly is the CEO of CAIA Association and a frequent contributor to Portfolio for the Future. Follow Bill on LinkedIn and Twitter.