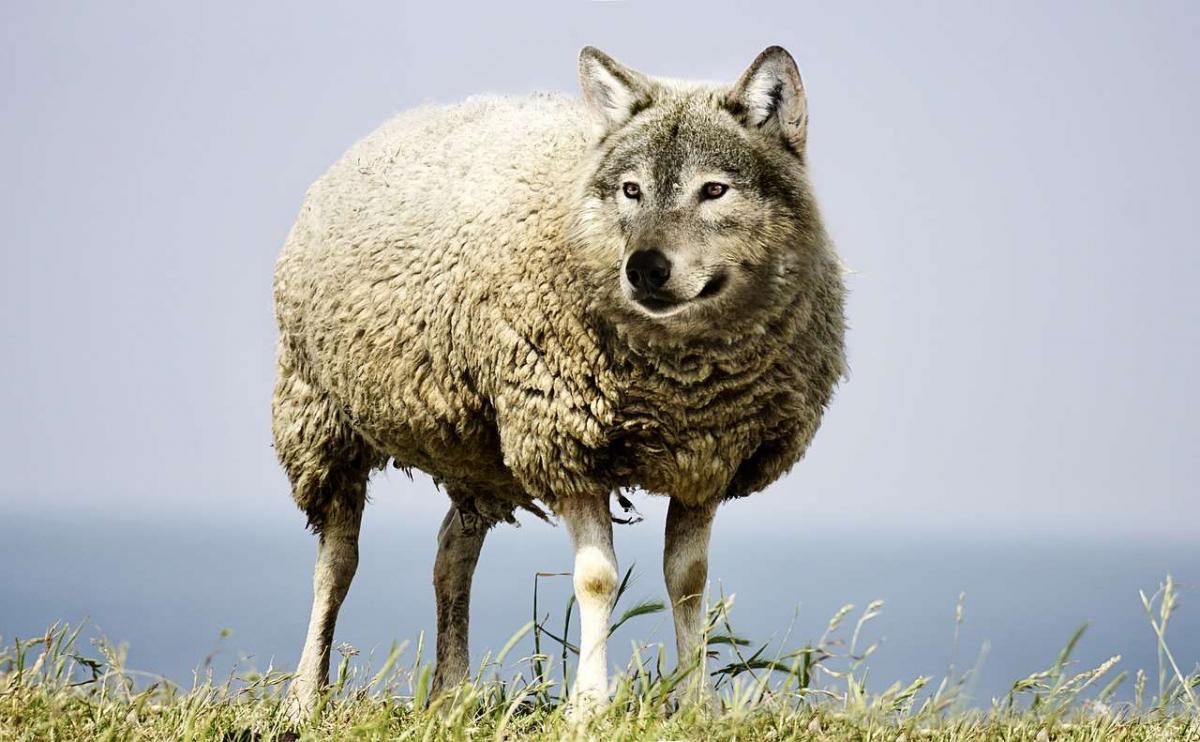 A new study of hedge funds that are engaged in the venture capital space, written by George O. Aragon, Emma Li, and Laura Lindsey, contends that some hedge funds quite successfully exploit their expertise in the value of the publicly owned portion of specific industries when they enter the private/venture side of those same industries.

By way of background, we should mention that 10 years ago, a paper by Thomas Hellman, Laura Lindsey, and Manju Puri in the Review of Financial Studies, “Building Relationships Early,” looked at the involvement of banks in this same field. The authors found that, in contrast to independent VC firms, banks can exploit synergies between their lending and their VC activities. Wearing their venture capital hats, the banks support early-stage companies to whom they can later make loans, and the fact that they have done the former increases the odds that they will do the latter.

Two years ago, Song Ma, in a PhD dissertation submitted to Duke University, wrote about industrial corporations and their VC activities, finding likewise that corporations aren’t merely seeking financial returns from these operations, but that they have strategic goals. Ma also develops a theory of a distinct “life cycle” involved in corporate VCs.

Even more recent studies indicate that mutual funds earn significant returns from venture investing, and carefully manage the liquidity of their stake in relevant startups.

But what about hedge funds?

Along the same lines, the new paper, “Exploration or Exploitation?,” available through SSRN, looks at why hedge funds invest in early-stage companies, whether they are good at it, and why. The authors, led by Aragon of the Carey School of Business, Arizona State University, say that “hedge funds are more likely to target industries [for VC activities] where they have a higher concentration of public market experience and alpha,” exporting stock selection skills that they acquired in the latter context into the former, private, context. Further, they say that in the VC world hedge funds “target relatively mature, later-stage venture companies that likely do not require much value-added support.”  In short (though Aragon et al. don’t quite put it this way: hedge funds aren’t acting strategically in the same sense as are the aforementioned banks or corporations. Hedge funds appear to regard their VC investments as an extension of their public investments, not as the creation of relationships.

As to the first of the above points, the export of skills, these scholars’ numbers show a positive relation between public equity industry share and a venture investment in the same industry. This holds true whether the measurement is by quarter or by year. Further, this export of skills works. Hedge funds are quite successful in their VC capacity. They are “better than independent venture capitalists at picking successful companies, as indicated by the rate at which companies exit the sample via initial public offering (IPO) or acquisition.”

The article is a contribution to the public understanding of a big picture point: how are young, high-growth companies getting funded? And how is that process changing over time?

Hedge funds are typically identified with rapid asset turnover and alpha that depends on market timing. This sounds like the antithesis of the skills necessary in the venture capital world, which begins with a longer time horizon and active engagement with an underlying firm’s founders.

Yes, shareholder activism is a common strategy in (one corner of) the hedge fund world, but that sort of engagement (often adversarial, against entrenched managers) is very different from the quasi-incubation role associated with VC.

So it is news, both counter-intuitive and important, that hedge funds can be a source of venture capital, and that they aren’t just “exploring” the VC space when the other parts of their portfolio are underperforming, but rather exploiting their expertise.

A final point: hedge fund participation in the venture market tends to be at its height around market peaks, which suggests they might be chasing returns at “inopportune times.”