Risks & Rewards: The Future of Finance in Blockchain 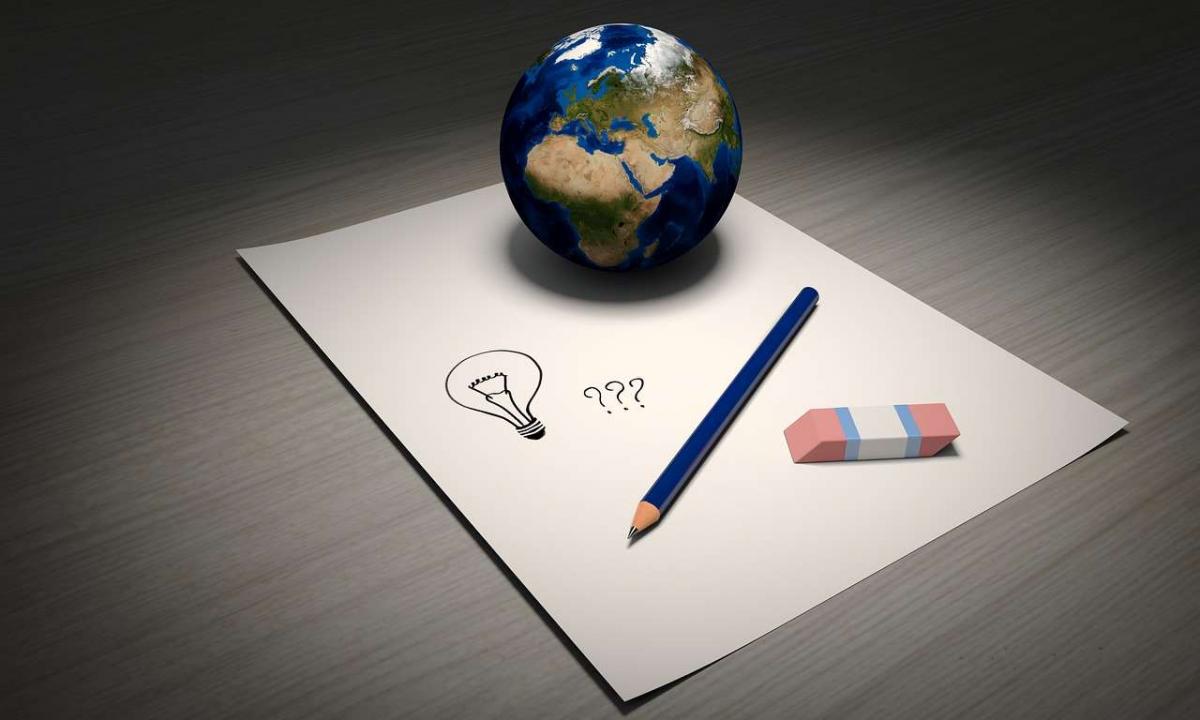 A new article by Dave Dowsett and Heather Wied, both of Invesco, looks at blockchains and the way this new technology, precisely as it divorces itself from its original significance as a feature of the cryptocurrencies, is ready to transform finance.

Dowsett and Wied contend that blockchain “offers the possibility of drastically redefining transactions.” Since the “structures and protocols” of capital transactions remain “largely inefficient,” redefining them is a promise, not a threat.

Dowsett is Invesco’s global head of strategy, innovation, and scenario planning. Wied is an advanced business analyst. To them, what is promising about blockchain is that it creates a ledger that is hosted by every participant, thus allowing every party to verify for itself at will the integrity of the transaction, creating what is sometimes called a data democracy. Invesco, the authors tell us, has already “participated in post-trade settlement clearing experiments that validated the concept using gold bullion and equities.” It continues to study issues of scaling and implementation.

Dowsett and Wied quote in this context Invesco’s global head of trading, Kevin Cronin, who has expressed enthusiasm for “the liquidity for reinvestment that near real-time settlement affords,” because “the difference between days versus minutes can have a real impact on trading strategies.”

Quicker settlement is the easy point to make about blockchains in finance. The likelihood that this will have important consequences for trading is a natural next realization. Distinct, and less intuitive, there is the idea of “smart contracts,” as explained by Vitalik Buterin in his 2013 white paper. It is precisely in order to enable smart contracts that Buterin’s Ether, in contrast to Satoshi’s Bitcoin, is built with a more robust code, encouraging Apps, so that Ethereum has always been more than just Ether.

In September 2017, when the Cambridge Center for Alternative Finance came out with a survey on the spread of distributed ledger technology, CCAF found that fully two thirds of its respondents said that they were using some sort of DLT-enabled smart contract capability.

How do smart contracts mitigate existing inefficiencies? Dowsett and Wield have a multi-part answer to this: for example, that they help digitize the client life cycle, making fees more transparent and verifiable. They also help with derivatives, where the traditional manual processing of trades has long been complicated and time consuming. Beyond that, KYC and AML information can be embedded in smart contracts, lessening compliance headaches.

Dowsett and Wied suggest, also, that blockchain is birthing a new generation of exchange-traded funds, which will “further elevate disintermediation—and perhaps disruption.”

A blockchain-trading fund (BTF) can cut out custodians, exchanges, and banks, reducing costs and “opening up a 24x7 trading cycle.”

Risks, and a Leapfrog Effect

With the benefits of a broad use of blockchains in finance there do come risks, and the Invesco article discusses them as well. DLT, by its nature, doesn’t have a specific location or a central administrator. This issue raises “substantive hurdles in terms of jurisdiction and applicable law,” say Dowsett and Wied. It means that the creation of a regulatory framework, “is likely to prove a contentious affair,” with all the uncertainty that comes with contention.

Relatedly: this is an industry with an environmental footprint, in terms of computation power, the mining farms of the associated currencies, and the necessary energy use.

More broadly: any disruption has losers. That, after all, is why the word “disruption” had a negative connotation until quite recently.

Dowsett and Wied end with an observation about India. The subcontinent may be poised to become a leader in the blockchain world, largely because it lacks the legacy technologies that might hold it back. “There is little reason for a country like India to invest in systems such as ATMs, or even contactless credit cards,” they write, “when it could be easier and more cost-effective to adopt a far faster and more seamless method of transacting,” through smartphones, cryptocurrencies, and, yes, blockchains.