Interest Rate Derivatives, Announcements and HFT: It's All About Timing 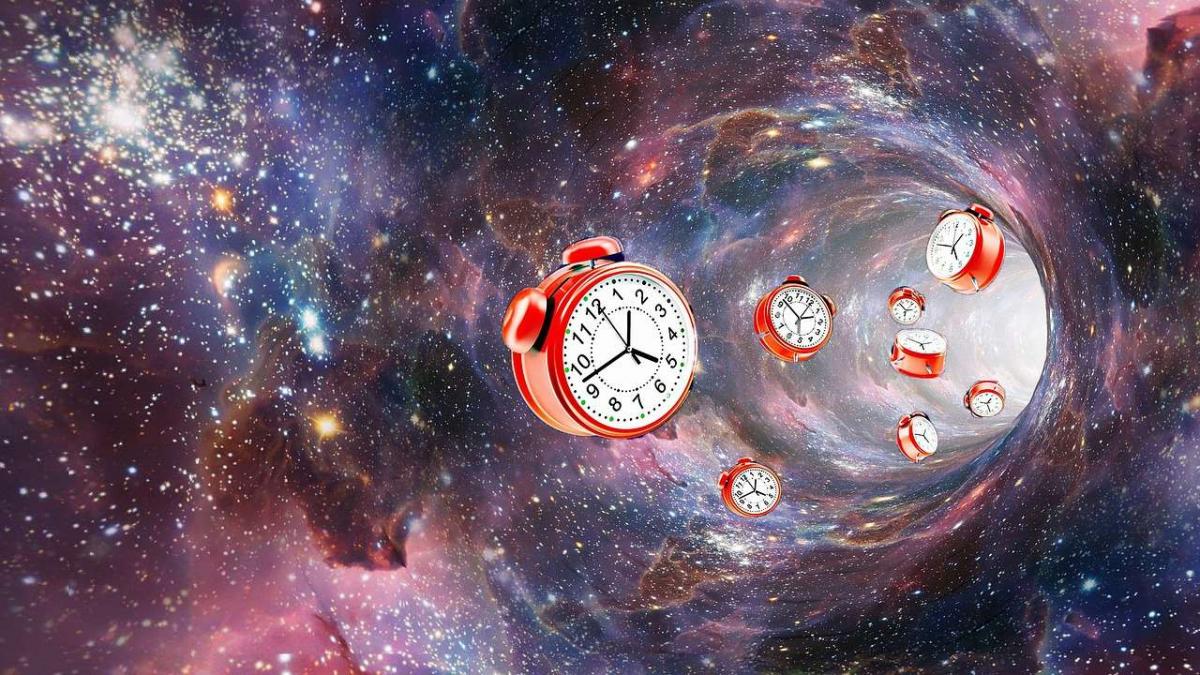 Three scholars associated with the University of Wollogong, Australia, recently published a paper on the contribution of high-frequency traders to the absorption of new information by the markets, especially in relation to the prices of interest rate derivatives.

The study is the work of Alex Frino, Michael Garcia, and Ivy Zhou, and is offered as a contribution to a “small but growing body of literature” that is examining the role of HFT and its consequences in the face of scheduled macroeconomic announcements. Some of those who have already looked at the point have a positive view of the consequences of the shrinking of latency: they say that it improves price discovery and increases depth and trading volume.  Others take a darker view. They see HFT as responsible for increased volatility at such moments.

One subject of the paper is the lead-lag relationship between interest rate derivatives and swaps. An earlier study had shown that futures move ahead of swaps on macro announcement days. In this paper, the authors’ data indicates that the introduction of co-location facilities in Australian exchanges (an HFT desideratum) improves the speed of adjustment in the aftermath of announcements for both sides of that relationship, for both the futures and the swaps.

Frino et al. looked at six specific types of macro announcement: the consumer price index, the gross domestic product, the producer price index, retail sales, building approvals, and the unemployment rate. There were 159 announcements under these headings during the period under study, from March 2, 2010 to Feb. 19, 2014. Since it was in the middle of that period (Feb. 19, 2012) that Australia got its co-location, there is a natural experiment here: compare the aftermath of the 79 pro-co-location announcements to that of the 80 post-co-location announcements.

The advance of HFT in Australia during this period was a broader phenomenon than the simple introduction of co-location: but the latter serves as a helpful proxy for the former.

BABs and a Swap Contract

The key interest-rate future for this study is the 90-day Bank Accepted Bill (BAB). BABs futures contracts are traded on the Australian Security Exchange on a quarterly expiration cycle. With regard to the lead-lag relationship, this is compared with the over-the-counter data for the Australian one-year interest rate swap contract, collected from the Thomson Reuters Tick History database, on an intraday basis, for the period from March 2010 to February 2014.

From this data they take the following findings. First, they do not agree with the critics of HFT who believe that it increases volatility. To the contrary, “we observe a significant reduction in the average daily volatility following co-location for both swap and futures contracts.”

Second, they agree with the supporters of HFT that “the speed of adjustment to new information has been improved” by co-location.

The report doesn’t really speculate on why this is the case and why HFT widens the lag. It does say that this confirms the hypothesis that the futures prices more quickly incorporate the announcement information given the impact of HFT. That doesn’t entirely settle the question, though, because presumably if the new technology had the same impact on both futures and swaps, the lag time could remain the same. Does co-location have two minutes more impact on futures than on swaps?