The Two Faces of Investing in Renewables 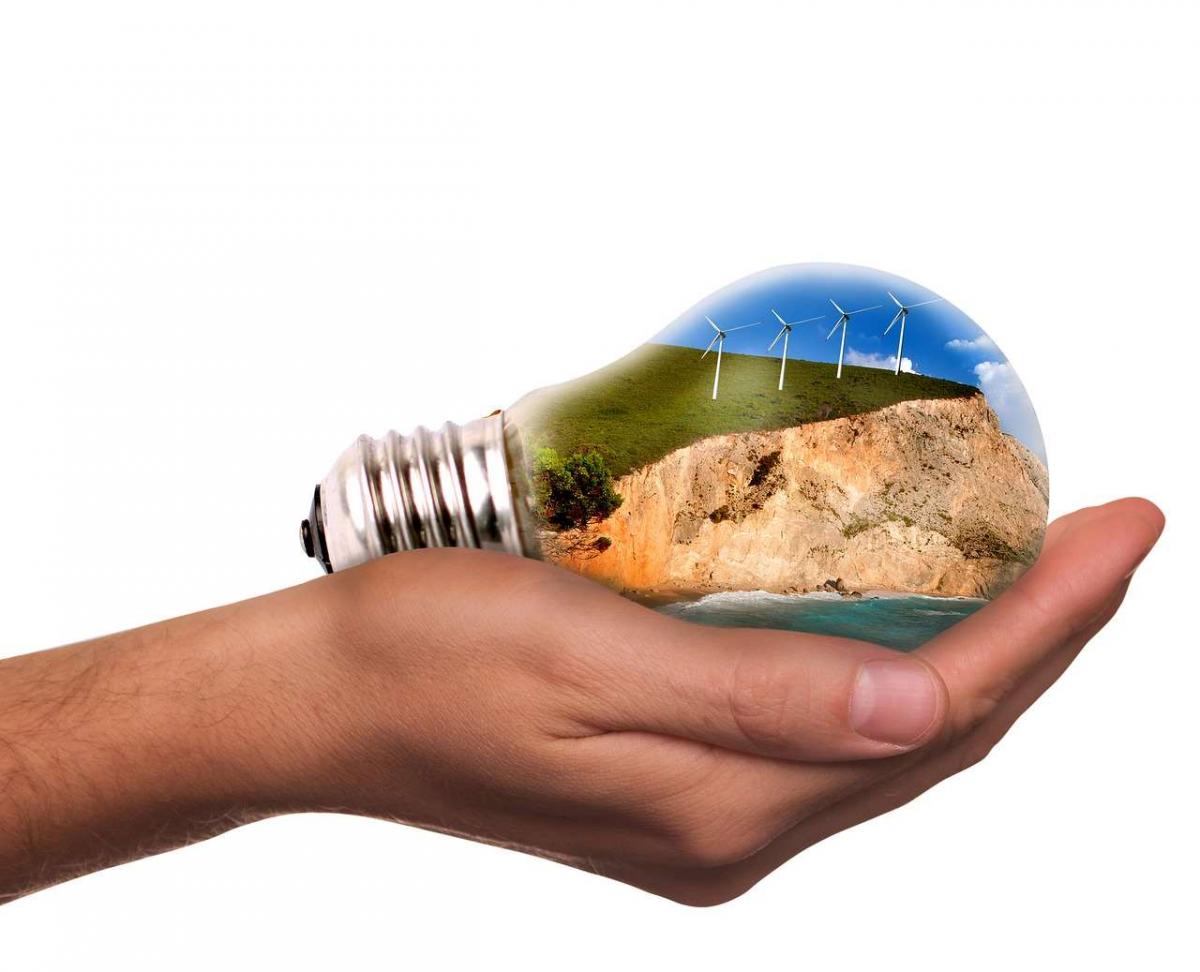 Renewable energy, however defined, is widely seen as a sustainable and socially responsible (and, if the investing is done right, very profitable) addition to one’s portfolio.

Indeed, such entities as the Institute for Energy Economics and Financial Analysis, an Ohio based research-and-analysis shop, exist to show that renewables are the asset class of the near future and that the wise and nimble will climb aboard.

Further, there are now a lot of ways to play this conviction with listed equities. From Nasdaq, one could look to Ballard Power Systems (BLDP), Canadian Solar (CSIQ), Enphase Energy (ENPH), and First Solar Holding (FSLR).

Consider Enphase. When 2019 began, its shares were selling for less than $5. As the second quarter began, shares were above $9. On May 1, the company announced the numbers for its first quarter, which were very encouraging. Its revenue was 43% above the year-earlier level, and it shipped more than 976,000 microinverters for solar power systems. The stock price soared on this news, and ENPH is now selling at above $14.

The Case for a Market Neutral Strategy

Assuming that renewable sources of energy will go from strength to strength in the years ahead, it is still sensible to recognize that there is a lot of hype and excess of animal spirits in the specific firms in the evolving renewables market.

The renewables space, in short, raises the old temptation to stock pick. “Let’s research the specific companies, drill down, and decide which ones are the best investment relative to their price.” The liabilities of such a plan are reasons why the name “hedge fund” so prominently displays the word “hedge.” What is the best way to pursue alpha while remaining … hedged?

One response is to adopt a market neutral strategy,or its close cousin, the long/short equity fund. There is something of a trend in the development of such strategies in renewables.

One token of this trend comes from Norway’s DNB, which has a new “Eco Absolute Return” fund. DNB Eco will both seek to benefit from a ongoing shift toward low-carbon power, and to capitalize on short opportunities where a particular equity has become a bubble. The strategy is the brainchild of Jon Sigurdsen, the lead portfolio manager for renewable energy strategies at DNB Asset Management.

Though the renewable energy sector itself offers a lot of opportunities, DNB ECO expects going forward that its investment universe will gradually expand to adjacent sectors such as waste management and sustainable water management, Sigurdsen has said.

Fund Balance is going down the same road with its FB ESG Market Neutral fund, which it describes as using pattern identification to provide the ESG community with “the first quantitative long/short equity tool tailored specifically for their needs” hedging both against general market downturns and company-specific risks.

Meanwhile, scholars at the University of Chicago have expressed skepticism about a frequently employed state policy intended to tilt the electricity market in the direction of renewables. It is worth taking a look at their argument. It treats the whole field with some caution.

The University of Chicago paper looks at Renewable Portfolio Standards. These are state-level mandates that a certain portion of the electricity supplied by the regulated companies must come from renewable sources. Such policies have become quite popular in the US, where they are the law in 29 states and the District of Columbia.

But the U of Chicago scholars make the counter-argument that the policies don’t function as intended. On average, seven years after the creation of such a program the renewable share of generation is 1.8% higher than it had been and the average retail electricity prices are 1.3 cents per kilowatt hour, or 11%, higher.

Comparing the amount of CO2 that such programs can be said to abate with the intermittency, higher transmission costs, and stranded costs passed along to the ratepayers, these scholars reach a pessimistic conclusion. RPS programs impose costs “at least several times higher than the conventional estimates of the social cost of carbon.”

If these numbers hold up, it may not be the case that renewables as an investment will go from strength to strength in the years ahead, even abstracting from firm-specific troubles.