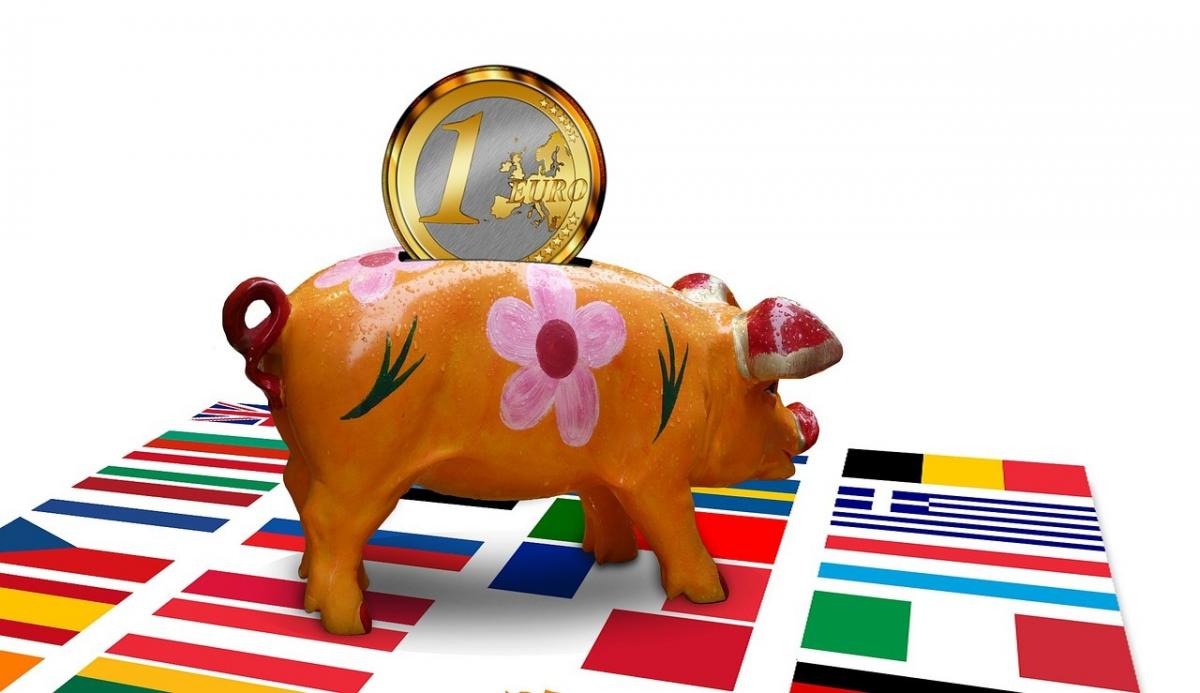 A recent publication by two executives of State Street Associates identifies a new factor in currency turns, which it calls the “equity differential.” In effect, it argues for the viability of a trading strategy based on this factor.

The paper argues that the differential in trailing equity market performance strongly predicts the cross-section of currency returns. Exchange rates tend to appreciate for the currencies issued by countries that had the strongest equity returns in the previous year.

The paper is the work of David Turkington, SSA’s senior vice president, and Alireza Yazdani. Yazdeni’s title at SSA is not specified. The authors contend that implementable portfolios formed from the equity differential factor create a return-to-risk ratio that is superior to portfolios formed from other more traditional factors Turkington and Yazdani tested (carry, trend, and valuation reversion).

The “equity differential factor,” these authors say, “cannot be explained by these traditional strategies, and produces a statistically significant alpha in excess of them.” What is more, it has performed with remarkable consistency over time, robust to many distinct formulations.

It is especially important to distinguish the equity differential from the “carry trade,” and the authors attend to this task carefully quite early in the paper. A trader implements a carry trade by entering into forward contracts to buy currencies with high interest rates and sell currencies with low interest rates. That trader is in effect borrowing money where it is cheap and selling it where it is dear.

The equity differential trade is similar in certain respects, but it does not involve interest rates. It does not involve actual investment in equities either. It uses equity market performance to decide which countries’ currency to buy, which to sell. Again, forward contracts are involved in the implementation.

Regarding the spot return, though, Turkington and Yazdani find “that currencies associated with high recent country equity returns subsequently outperform those with low equity returns.” They take the currency movements within the G10 as their database. They look at the 45 possible pairings within the G10—each of the 10 countries or currency issuing zones participates in nine of these pairings. They find that this outperformance occurs with bankable regularity.

Uncorrelation and a Negative Correlation

Looking into the significance, or otherwise, of these correlations, the authors regressed the monthly returns for the equity differential factor against those others. The R-squared of the regression was only 4%.

The authors tested for the robustness of the equity differential strategy by varying the number of pairs used in each portfolio. They began with a base case that included all 45 pairs. The variations included a portfolio with 27 pairs; then 9; then just one—where that one was the single pair with the largest equity differential.

Although volatility understandably rises as the portfolios get smaller, the return rises. This indicates that “the signal becomes stronger in the tails.” The strategy passes this robustness test.

They conclude their paper with an assurance that a strategy based on the factor they have identified “can be implemented easily and practically” given the extreme liquidity of currency exchange in the developed markets.