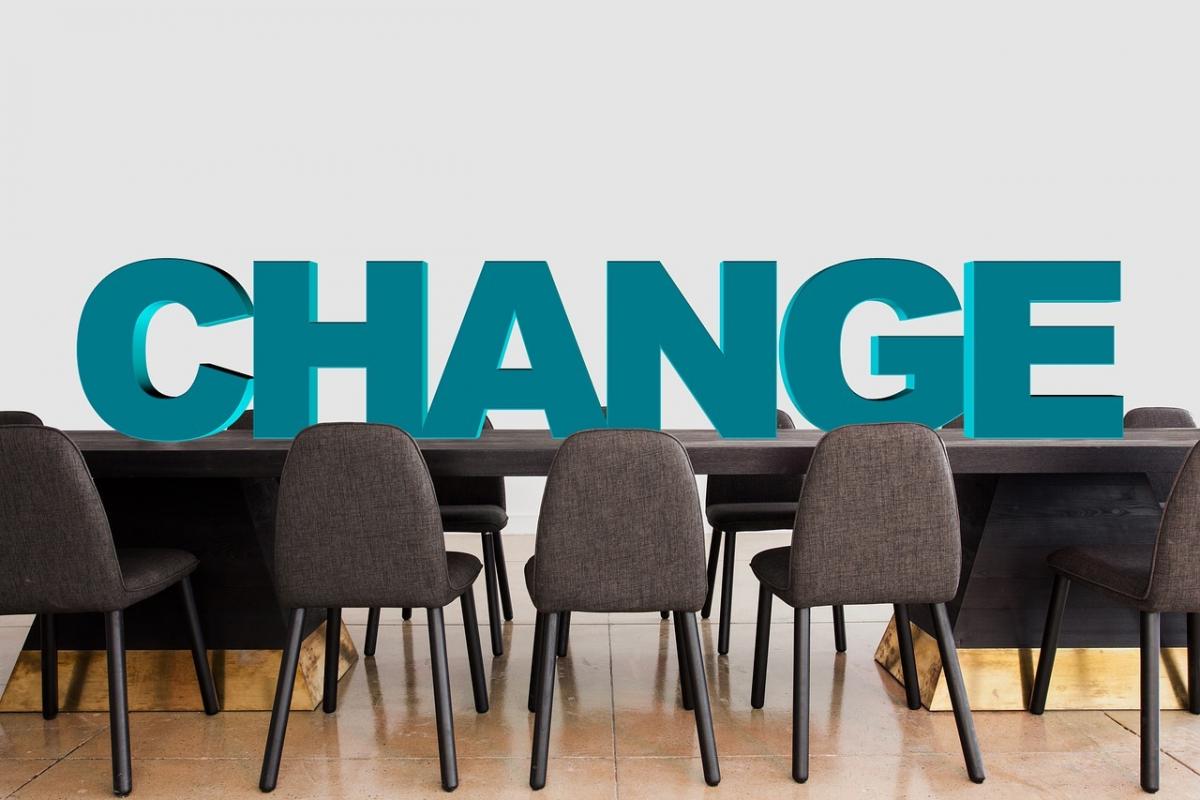 One of the tools commonly used by the management of publicly owned corporations to limit the activism (or to limit what they see as the interference) of activist investors, emphatically including equity and event-driven hedge funds, is the creation and enforcement of advance notice bylaws. Such a bylaw (in a simple case—there are of course more complicated variations, and we’ll be getting to one such soon enough) sets a deadline by which a stockholder must give notice to the company of its intention to nominate director candidates. This means there are no unwelcome surprises at the shareholders meeting. A deadline may be, say, 120 days before said meetings.

Delaware’s courts have long upheld such bylaws, describing them as useful in advancing an orderly meeting.

But the recent decision in Saba Capital Master Fund v. BlackRock Credit et al. indicates that it is possible for corporations to go too far in disqualifying board candidates on the basis of such bylaws.

Vice Chancellor Morgan T. Zurn handed down the decision in Saba Capital on June 27, 2019. Law firm Wachtell Lipton says that the case should serve managements as an “important reminder” that such bylaws “have to be carefully prepared and applied” to be effective. Wachtell Lipton has made its reputation representing such managements and, understandably, it looks at the matter from the point of view of its clients. From the distinct point of view of activist hedge funds, the case is an important reminder that sometimes there is a dry path across the moats that corporations create for themselves through such provisions, that creativity and persistence can be rewarded.

The Vice Chancellor found that the issuer’s application of its bylaw exceeded what the actual wording of the bylaw permitted, and accordingly that “the defendants cannot invalidate the shareholder’s nominations [ and] votes in favor of the dissident slate shall be counted at the annual meetings.”

BlackRock Credit is a Delaware statutory trust registered as a closed-end investment company under the Investment Company Act of 1940. It is overseen by a Board of Trustees. There are also individual defendants, its managers.

Saba, a hedge fund that uses both credit and equity focused relative value strategies, is a Cayman Islands company and a shareholder of the Trust.

Article I, section 7, of BlackRock’s bylaws makes some transparency requirements of would-be Trustee nominators and nominees. This goes far beyond a simple early notification. The shareholder who wants to place a name in nomination must provide specified material about the would-be nominee and must be willing to answer further specified inquiries at will.

The answers to such inquiries, the bylaw adds, “shall be delivered to or be mailed and received by the Secretary at the principal executive offices of the Fund no later than five (5) business days after the request by the Board of Directors for subsequent information regarding director qualifications has been delivered to or mailed and received by such shareholder of record, or group of shareholders of record providing notice of any nomination.” The bylaw includes the saving clause that this demand for information must be reasonable.

In April of this year, BlackRock sent Saba’s nominees a 47-page questionnaire with either 95 or 97 inquiries (it literally depends on who is counting). Saba did not make the five-day deadline in returning the completed questionnaire. On May 1, the Board formally informed Saba that its nomination notice was accordingly invalid. After the usual flurry of increasingly hostile letters and SEC filings, Saba brought this lawsuit on June 4.

Zurn’s decision comes on the plaintiffs’ motion for preliminary relief. That would normally mean that Saba does not need to show that it will prevail at trial, only that it has a “reasonable probability of success on the merits,” that it would suffer irreparable injury without preliminary relief, and that the harm done by the absence of an injunction would be greater than that which may be done by an injunction. But Zurn applied a higher standard than usually applies to preliminary injunctions, essentially treating this hearing as the trial, in that he decided he would not grant relief unless Saba presented evidence sufficient to justify summary judgment.

He didn’t give Saba everything it asked for, but he gave them something important. He found that the questionnaire included questions that were not reasonable, and thus violated the language section 7 under which they were promulgated. The management of BlackRock is “not permitted to rely on the five-day deadline for Saba’s compliance” with its onerous request.