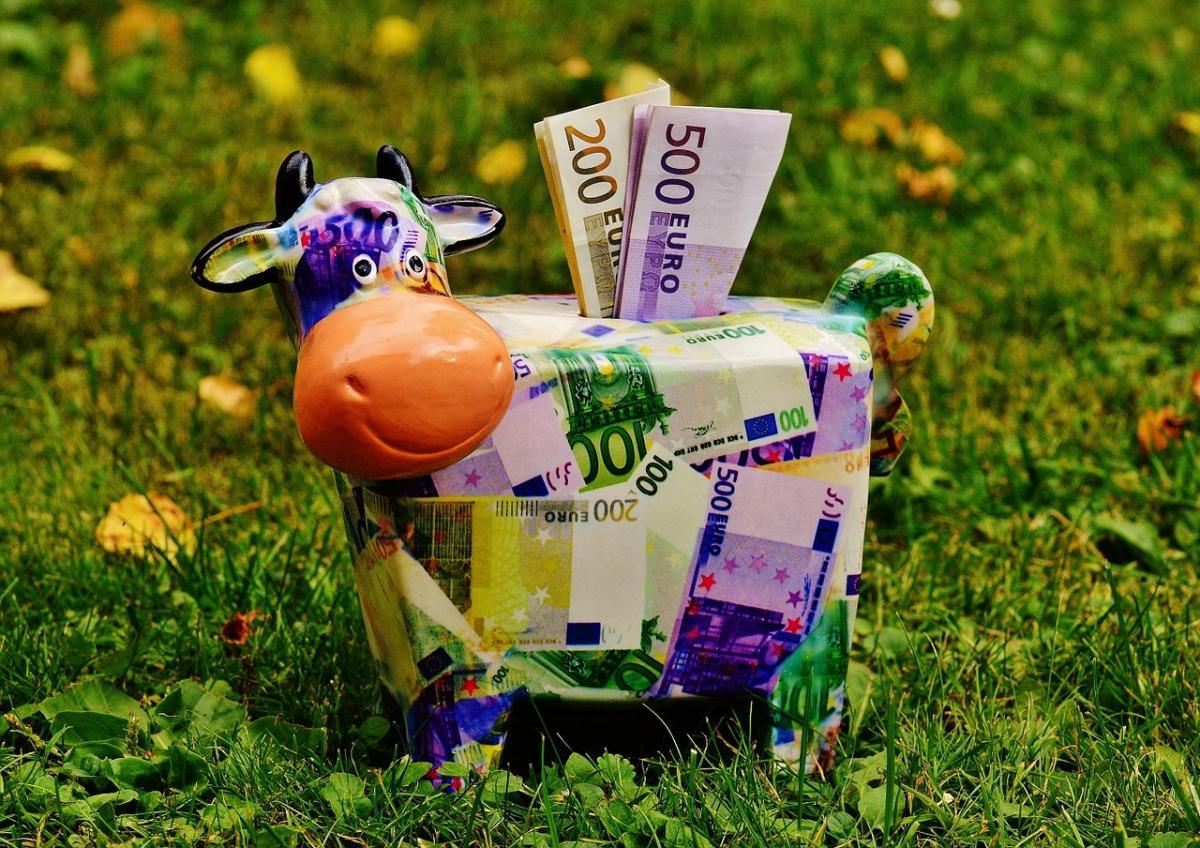 A new study from Nuveen looks at how to assess properly the value of real estate and farmland.

There are four key points:

Speaking to the third point, Nuveen tells us that “[a] soybean farm in Brazil … has little in common with an almond farm in Australia.” Likewise, the real estate realities of fast-growing urban centers from Tokyo to Berlin will have some things in common but will display different localized opportunities to those who do the proper research.

Beyond Stocks and Bonds

Having said that, though, the paper delves into the macro picture—what Australia, Brazil, Japan and German all have in common.  From this big picture point of view, equities are trading at well above their average valuations, and offer modest return outlooks today. Neither stocks nor bonds will match their performance of the last decade as we move into the next 10 years. Further, geopolitical tensions are on the rise, which encourages investors to focus on uncorrelated or less correlated assets, especially with long-term capital appreciation features and inflation protection.

Private markets are not free of the threat of bubbles and busts. But they don’t all bust at the same time as each other, or as the publicly listed assets. After that, the authors get a little bit more granular.

The Americas: Soybeans and Warehouses

In the Americas, the Brazilian farmland sector is solid, and Nuveen expects further growth. About those Brazilian soybeans mentioned in the introduction … in the crop year 2017-2018, Brazil produced close to 120 million tons of soybeans. Thirty years before, the corresponding figure was 20 million tons. This growth puts Brazil in a good position to profit from the ongoing trade dispute between the US and China, as well as makes its farmland an attractive investment.

Speaking of that trade war, it is natural to wonder what it will do to the value of warehouses on the west coast of the United States. Over time (if the dispute continues unabated for years), importers could shift to bringing in goods from South America or Africa, and the west coast ports may lose some of the relative importance they have in times of a flourishing trade with Asia. But that would be a long-term development, and for some time yet Nuveen thinks the restrictive trade policy’s impacts on the value of warehouse space in Los Angeles will remain minimal.

Indeed, given other developments (such as the importance of these facilities for eCommerce), Nuveen thinks LA warehouse space looks like a promising asset class.

Regarding Australia, the report observes that in principle the so-called “Crown rights” to land can complicate land title, which in turn can complicate investing, as they also can do in Canada. However, the legal title to farmland is a good deal more transparent and navigable in Australian than it is in Canada.

Turning to Europe, and in a discussion of urban real estate, Nuveen calls Berlin a “possible diamond in the rough.” It offers as a city a lower cost of living than London or Paris, and with its respected universities it attracts a global student population. That helps maintain a “vibrant cultural scene filling theatres, bars, restaurants, galleries and nightclubs.” All of that is promising for real estate investors.

The report ends with a caution that despite the promise of real estate and farmland in several contexts around the world, investors “should consider foreign exchange rates, illiquidity risk, currency risks, and geopolitical risks.”