Fintech: Not Such a Deal Right Now 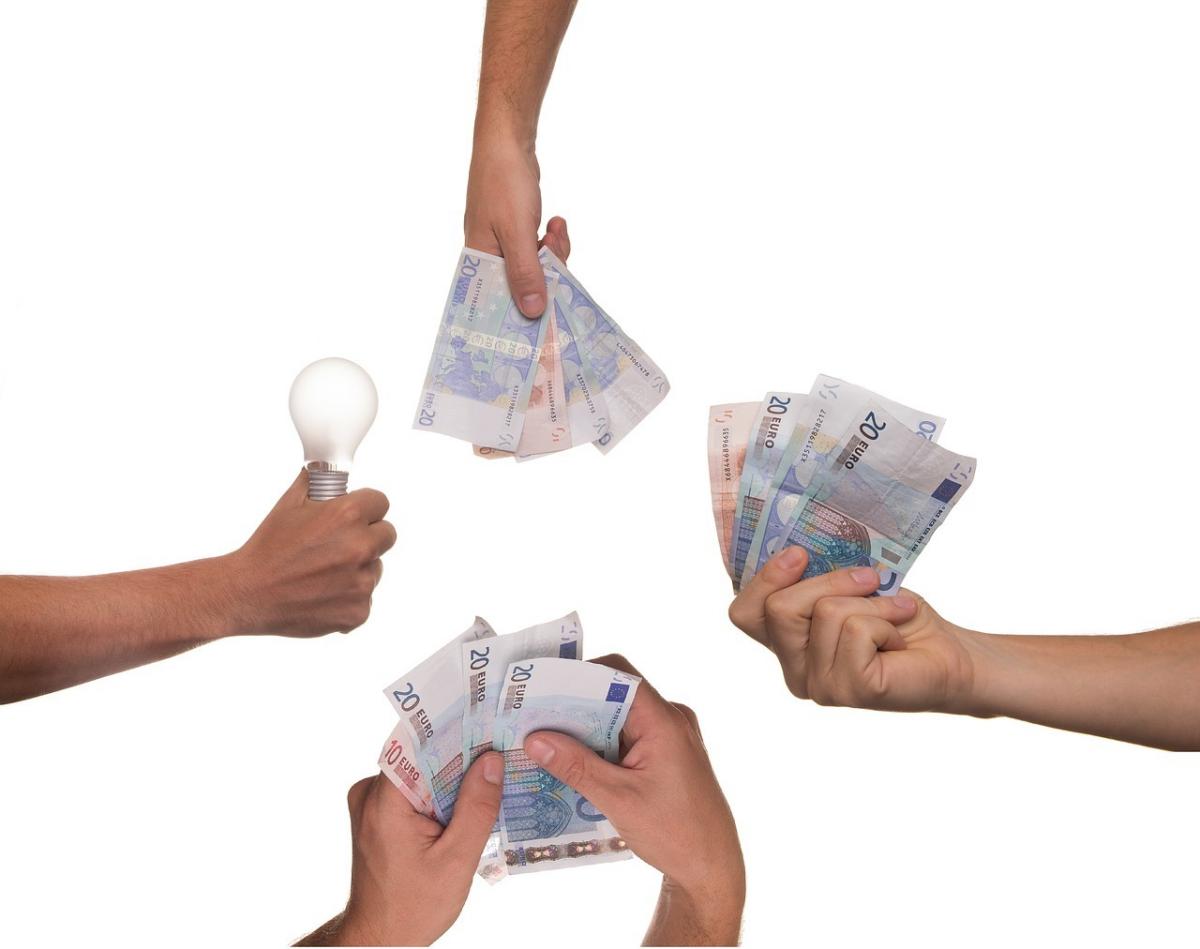 Equity rounds of VC-backed investment in the financial technology sector retreated in the second quarter of 2019, according to a new CB Insights report.

Second-quarter fintech deals dropped 22% on a quarterly basis and 23% compared to the same quarter in 2018. Early seed deal share fell a five-quarter low which, the report’s authors say, contributed to the overall dip.

In geographic terms, deals fell on every continent. There were five-quarter lows in Asia, Africa, and North America.

The “fintech” category includes a wide range of products and services: marketplace lending and alternative underwriting platforms; leveraging blockchain technologies for financial services; audit, risk, and regulatory compliance software; mortgage lending, digitization, and financing platforms, etc. Taking a big-picture, five-year view: annual global VC-backed fintech deals and financing back in 2015 amounted to $16.6 billion. The figure increased in 2016 ($19.6B) but gave back some of that gain in 2017 ($18.8B), before rocketing upward in 2018 ($40.5B).

Jack Ma’s Ant Financial contributed to that rocketing. It was an outlier in the second quarter of 2018, with a record $14 billion closing.

The market likely will not sustain the height of 2018 wheeling and dealing when all is said and done for 2019. Through the first half, investment of the sort covered in this report came to $15.1 billion.

The Geography of VC Fintech Activity

The center of fintech funding remains North America. Asia was a sound second place in the third and fourth quarters of 2018. But in each of the first two quarters of this year, there has been more VC investment in fintech in Europe than in Asia.

As an intra-Asian matter, the report observes that India has topped China in fintech deal activity as measured by number of deals in the second quarter (23 to 15). This is the first time that has happened. Measuring by the amount of money involved, China nonetheless came out slightly ahead of India—$375 million to $350 million.

Another theme of the report is that there have been a lot of unicorns in the forest of late. By standard definition a financial unicorn is an entity on which the private equity markets have bestowed a valuation of $1 billion or more. The second quarters saw the birth of seven new fintech unicorns. The first month of the third quarter saw two more: Hippo and Judo. Hippo is an alternative insurance concern that plans to use the capital to expand its reach outside of the US. Judo is a Melbourne, Australia-based “challenger bank,” that is, a digital service degned to make retail banking mobile.

Challenger banks as a group are one of the established homes of the unicorn species. The second quarter saw such banks raise $649 million across 17 deals.

One challenger-bank unicorn on which this report bestows special attention is Uala, an Argentine concern that offers the unbanked of Latin America a prepaid Mastercard and a supporting app. Investors in Uala include Tencent, Goldman Sachs Investment Partners, the Jefferies Financial Group, and Point72 Ventures.

A Note on Softbank

The report also highlights the role of Softbank in the insurance tech landscape. Softbank is a Tokyo-based holding company with its fingers in a lot of global pies. In the insurance branch of fintech, Softbank is the leading investor in Lemonade (Q2 $300M Series D), Collective Health (Q2 $205 M Series E), and Policy Bazaar (Q2 $152 M Series F).