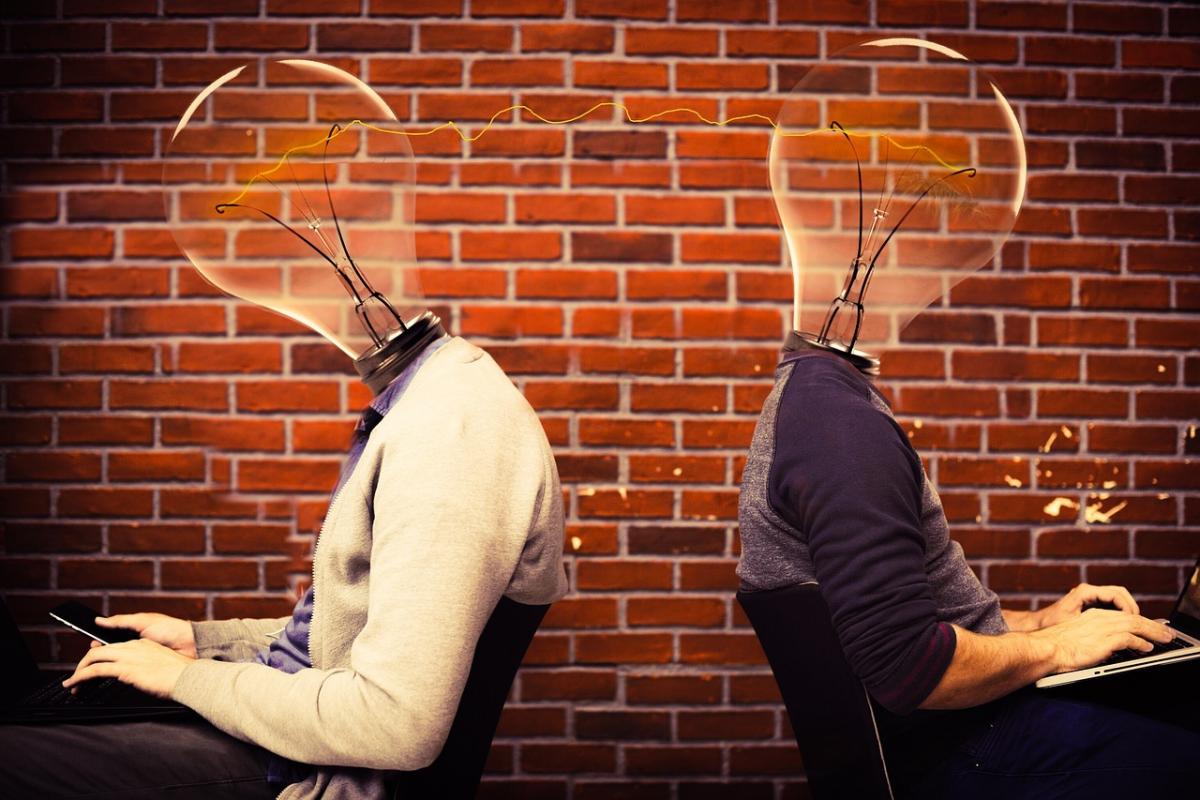 Milind Sharma and Aravind Ganesan have developed what they call the QMIT Leveraged Buyout Model—a trading strategy—based on anticipating announcements of LBOs based on QMIT’s factor library.

Sharma is the CEO of QMIT, QuantZ Machine Intelligence Technologies. QMIT is itself a spin-off from QuantZ Capital, which is a stat arb hedge fund. Ganesan is at present in the Masters in Financial Mathematics program at Columbia University.

Not Your Parents’ Risk Arb

Together, Sharma and Ganesan have worked out a model of how to use QMIT data in anticipation of LBOs, and, intriguingly, they say that its results are “almost completely uncorrelated to Risk Arbitrage as a hedge fund style.” Risk arb, also known as merger arb, generally gets to work once a bid has already been made, and the arbs bet on their view of how likely it is that the deal will go through, and perhaps on whether the bid will have to be sweetened before it does. In purest form, the strategy is sell-the-bidder and buy-the-target, then wait for the convergence.

The QMIT LBO model is based on speculation prior to deal announcement. It works from a Top 100 portfolio—the 100 most viable candidates to be a buyout target—within the universe of US- or Canadian-based liquid entities. Canadian entities must be dual-listed, because qualification requires a listing at one of the major US exchanges.

In order to get into this Top 100, an entity must also have a market cap greater than $250 million and a share price of greater than $4.

Neither financials nor utilities are qualified. Many key financial ratios are ill-definted, contend Sharma and Ganesan. Relevant utility activity is rare. Also excluded are REITs and biotech. The authors “do not have an industry-specific model” for REITs and event risk is too great in the biotech world.

Intuitively, that is, without using 21st century computer technology, one might say that the most feasible recipients of an LBO are those that have underperformed their peers, that are good turnaround prospects, and that have a credit profile that can help with the leverage in the proposal. But since this is the 21st century, the selection is much more involved. There are 600 factors in the QMIT factor library. The half of those that are not sector neutral are aggregated into the Enhanced Smart Beta cohorts “based on various optimization techniques solving for risk parity or … maximizing the cohort’s Sharpe ratio.”

This process leads to an equally weighted rebalancing of the equal-weighted 100 portfolio into the Friday market close. Sharma and Ganesan contend that their “hit” rate (the rate at which firms in the defined portfolio are the targets of LBO bids) is five times greater than the hit rate for a firm randomly selected from the Russell 3000.

The LBO Top 100 model devised in this way, prior to any hedging, has “remarkable long-term key performance metrics.” The annual return is 22.2%. But as one might expect, unhedged, the risk is also great, 23.8% per annum. The maximum drawdown is “a brutal 57.45%.”

The key, then is to find the right hedge. Sharma and Ganesan settle on the Russell Small Cap Value index (R2000V), as proxied by the live IWN (ETF) on that index. With that hedge in place, volatility falls from 23.8% to just 7.8%.

Although many quant multi-factor models have seen a degradation of their returns in the years since the Global Financial Crisis, the figures for the QMIT LBO model do not. They show “substantially higher long-only returns” since the crisis. This is due in large part to what the authors call the Federal Reserve’s “largesse.” The continuingly easy availability of money helps with this.

The results of the testing, then, are very promising. But traders who wish to make use of this method are cautioned that they will want to “model realistic T-costs germane to their rebalancing routine and consider a full risk optimization with sector and factor constraints appropriate to their mandate.”