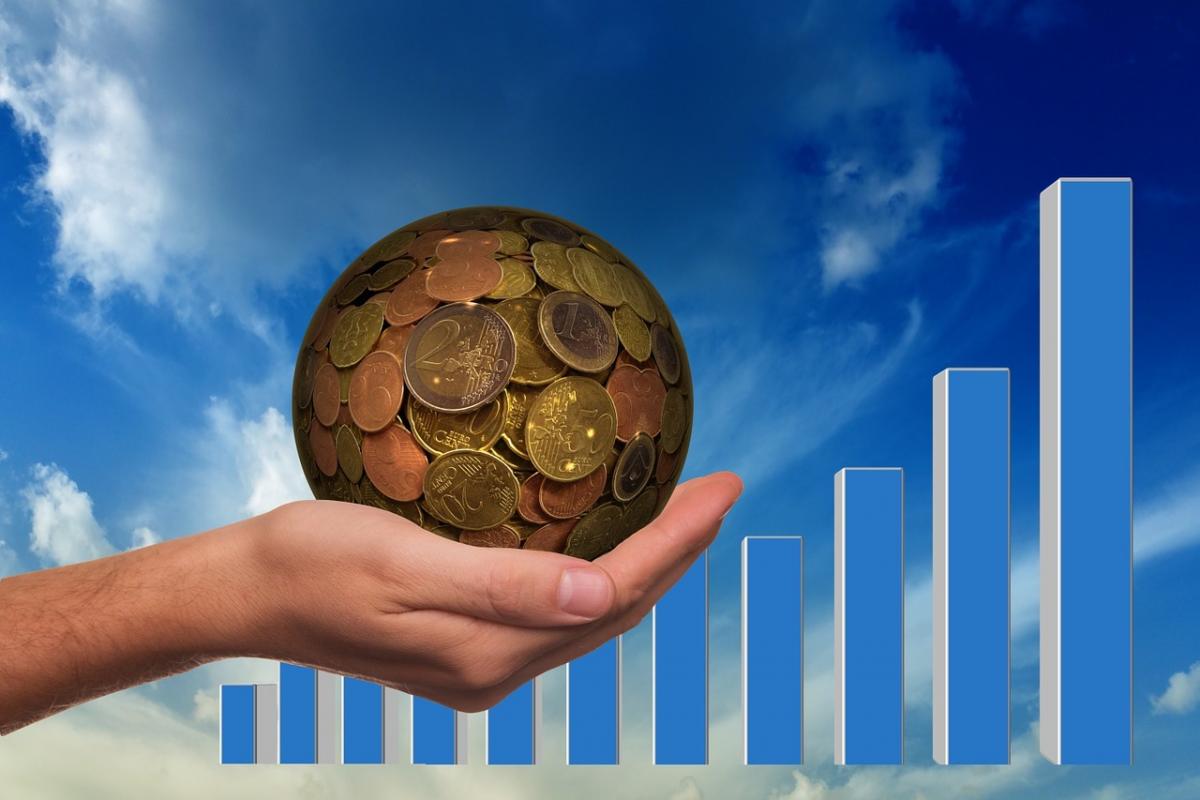 Global hedge fund assets under management have stayed close to flat for months now. That’s one of the points made in the latest Eurekahedge report. As of July, the AUM is just a little under $2.3 trillion, or roughly where it has been since late last year.

Although there have been performance gains (indeed, more than 30% of hedge fund managers in the Eurekahedge Hedge Fund Index have recorded double-digit gains over the first seven months of 2019) they have been closely matched by the net outflow, that is, the extent to which investor redemptions exceed new investment. In the fourth quarter of 2018, the net outflow was $94.7 billion. In Q1 2019, it was $46.4 billion. Now the numbers are in for Q2 2019, and the net redemptions are still large (though slowing) at $40 billion.

In North America, fund managers in June benefited from an equity rally, which Eurekahedge attributes to “the resumption of the US-China trade talks [and] the Fed’s anticipated rate cut.” The S&P gained 18.89% from January through July, and the NASDAQ Composite was up even more, 23.21% over the same period. Given those facts, it isn’t surprising that the North American hedge fund index is up 6.9% year to date, which amounts to $68.6 billion of performance-based growth.

North American hedge funds had the best performance in July of all the Eurekahedge geographical-mandate divisions: Europe was a distant second. On the other hand, both Japan and Latin America mandates did rather poorly: just barely staying in the black ink. Funds with a Japan mandate had a performance net of $0.1 billion: Latin American, $0.5 billion.

Looking at the strategic-mandate breakdown: multi-strategy funds did best, gaining $6.7 billion, with long/short equities second at $5.7 billion. The worst performers were the distressed debt mandates, which ended (very slightly) in the red ink.

These strategies were all in the red for July, although relative value was nearly break-even. The worst performer was tail-risk, which was down 4.42%. This is a reversal, because tail risk had done well in June, when it was up 9.37%. Tail risk vol is a strategy that specifically seeks capital appreciation as a consequence of extreme market stress. It involves betting on a big win when a black swan shows up, so it is willing to accept losses when the swans stay white.

On a YTD basis, the worst performer through July is long vol, which is down 8.09%. Correspondingly, the best performance YTD is short vol.

A word, now, about insurance-linked securities (ILS). The Eurekahedge ILS Advisers Index gained 0.45% in July. Year-to date it is still in negative territory at 0.49%. The strategy has not yet recovered from the consequences of the Atlantic hurricane seasons of 2017 and 2018.

The report adds “the European mandate had the lowest annualized volatilities [over those periods] despite its mediocre annualized return.”

In a breakdown by strategy, the lower maximum drawdown over five years is that of the arb funds, at 2.11%.