Micro Financing as a Sustainable Investment 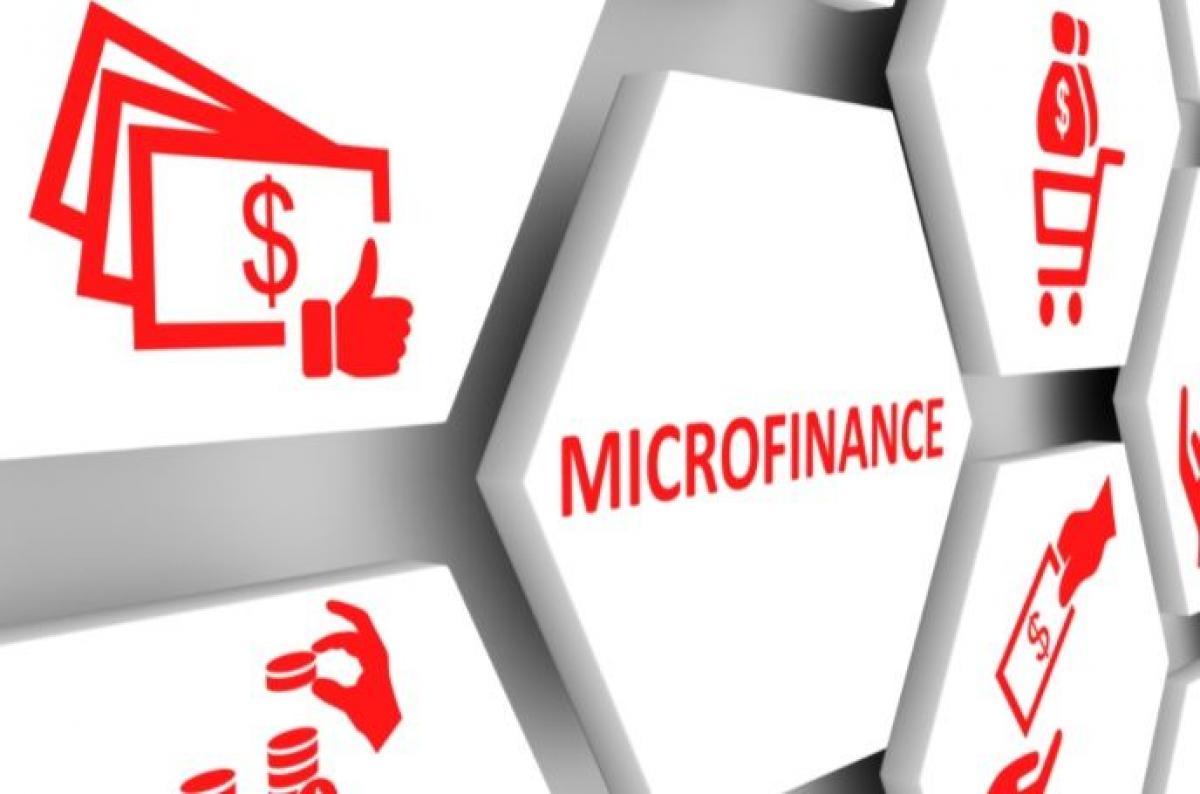 Micro finance is a very contested subject within the realm of ESG investing. The idea, for which a Bangladeshi, Muhammad Yunus won a Nobel Peace Prize in 2006, is that very small loans to very small-scale entrepreneurs within large populations that have historically gone unbanked, and in particular that have gone without the extension of credit, can promote development and alleviate poverty by stimulating economic and social development “from below.” This aspiration falls squarely within the “S” in ESG investing. Micro- and even nano-entrepreneurship is something that socially responsible not-so-micro investors surely want to encourage. The idea, though, has been on the receiving end of a great deal of criticism. An opinion piece in The Guardian (UK) in 2011 expressed the opposition view concisely. That author claimed that many loans “are not used to create small businesses at all; they are used for ‘consumption smoothing’ as the economists describe it … extraordinary expenditure such as weddings, funerals, or education and health fees.” Since the loans aren’t building the enterprises that can repay then, they can simply lead to a deeper hole of indebtedness. In short, the distinction between much-lauded micro lending and much despised loan sharking can look rather slender on close inspection. Now two Pakistani scholars, affiliated with the Karachi University Business School, take up this dispute, asking: is microfinancing creating social value? Their answer, which is a rather tentative one, pending further research and after a broad survey of the literature on micro financing and its utility, is yes. Pakistan, Microfinance, and Data Their specific concern is with the working of the industry in Pakistan which, they say, “seems to be far behind other South Asian countries” in its development, whether measured by the amount of money lent or the beneficiary count. Microfinance is so new in Pakistan that there has been little by way of empirical studies of its working and accordingly, there isn’t much of a database to draw upon. As a work-around given the lack of data, the authors, Sher Abbas and Danish Ahmed Siddiqui, focused on the principal/agent relationship between the lenders and the borrowers. It is, they contend, a reasonable hypothesis that in “weak or informal economies” such as rural villages, where formal credit-extending institutions are absent, “individuals are more susceptible to conflicts where social values can be compromised.” Abbas and Siddiqui do not put the point this way, but it is a reasonable reading: the use of money for what The Guardian’s writer called “consumption smoothing,” if that money had been lent on the understanding it would advance an enterprise, would itself be a failure of a principal/agent relationship. To study such matters, the authors sent out two questionnaires. One went to individuals who had acquired loans, the other went to the managers of lending institutions. They covered a wide range of subjects. The first questionnaire asked about the principal/agent relationship, about returns, debt repayment, work force, and so forth. The second asked about business creation and survival, the gender and ethnicity of the borrowers, and much else. Conclusions After tabulating the responses, these authors concluded that: (a) social inclusiveness in terms of the gender and ethnicity of the borrowers, has a positive impact on financial value performance, (b) a good principal/agent relationship also has a positive impact, and inversely, (c) social performance has a strong positive impact on social value creation That third point means that there is feedback. The principal agent relationship is becoming better and more predictable as such loans are made and are paid back. The answer to the complaint about “consumption smoothing” may well be that such misuses of microloans do occur, but they are a symptom of the infancy of the industry, and that they may themselves smooth out as the principal/agent relations at issue become more common and generally understood even in remote villages. Or, in more scholarly terms, the answers to their questionnaires helped the authors conclude that “microfinancing helps in creating social value by binding the individuals/organizations who opt for acquiring loans to create social value while increasing financial value.” Among the influences on these authors’ ideas, the authors cite Pies, Beckmann, and Hielscher, “Value Creation, Management Competencies, and Global Corporate Citizenship,” a 2010 publication in the Journal of Business Ethics.