Searching for the next Swensen 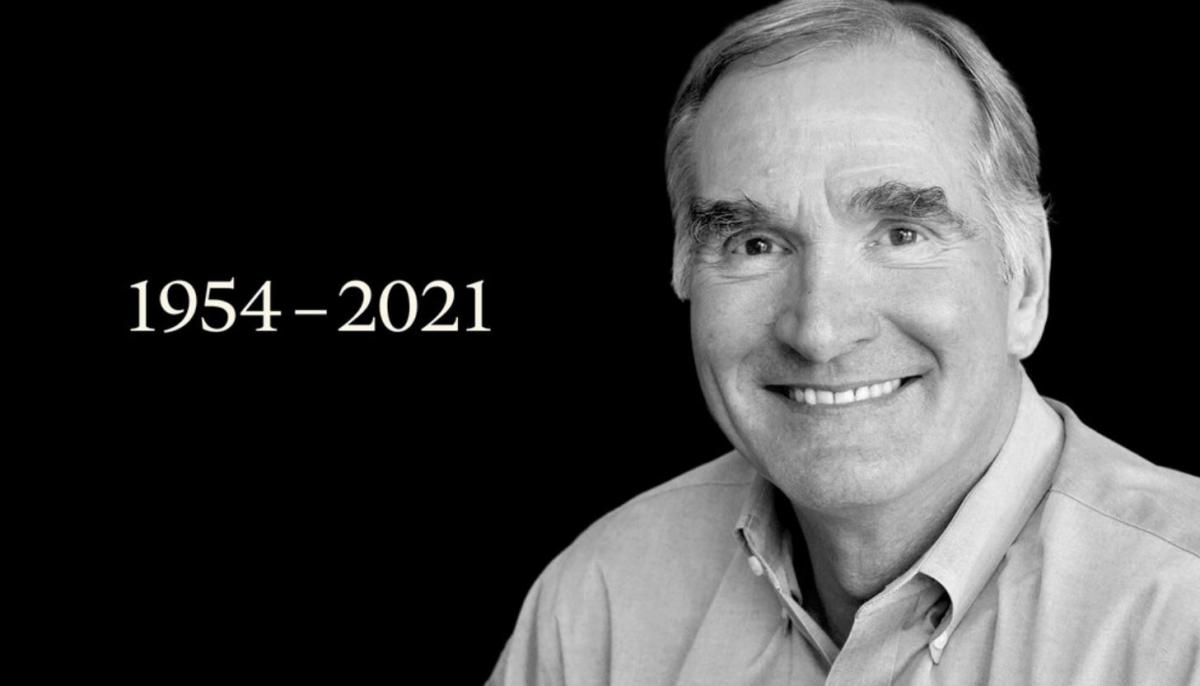 By Charles Skorina, Managing Partner at Charles A. Skorina & Company.

There is no place like America for exceptional investment talent.

Our country continues to produce and attract the world’s best and brightest and, along with Canada and Mexico, owns 58% of the world’s financial assets ($136 trillion) and collected 64% of all asset management revenues ($150 billion) in 2020.  See: Boston Consulting Group Global Wealth 2021.

But with all our talent and resources, the challenge of building superior investment teams that can endure and outperform over a decade or more is daunting and seldom achieved.

Yale, Princeton, MIT, and Bowdoin have had a great run.  Goldman Sachs and JPMorganChase have outlasted most of their peers.

Swensen built a process for identifying superior outside managers, cementing relationships, and staying with them as long as they were judged to have the edge.  He was also an innovator with first-mover advantage in many respects which can’t be replicated.

One of my professors at The University of Chicago once remarked that some money managers seem to have the touch.  And we can theorize, not always correctly, about how they do it.  But most of them have a run bracketed by a certain period or a set of conditions, and then they are gone.

Even James Simons of Renaissance Technologies – the best trader ever – just had a losing year.

Paul Wachter, former investment chair of the University of California Regents, outlined the criteria used by the UC regents during their search in 2014 for a chief investment officer.

Mr. Wachter listed three principal qualities the UC board looked for in a candidate.

Personality: Someone with the personality to work constructively with all of those different constituents, from the board and president to student groups.

Investment skill: But he added a caveat to number three.

Mr. Wachter said, “what you can’t tell in an interview is how good of an investor someone is.  If you look at their track record in their previous position, you’re seeing the product of an entire team or institution.”

As readers of The Skorina Letter have no doubt noticed, we spend a great deal of time mining and analyzing the investment performance and pay of asset managers and chief investment officers.  We look for skill and persistence and the data to support our search recommendations.

But, as Mr. Wachter points out, identifying a superior investment leader is not that simple.

In a general, philosophical, way; I am convinced – after forty years in the investment business on Wall Street and as an executive recruiter – that investment success involves a healthy dose of luck as well as skill.

Looking at investment performance as a statistical distribution with a large element of randomness leads to an interesting conclusion, as a number of writers have pointed out.

Most people will be clustered near the mean, with approximately average success, because that’s just the way the math works.  (See our recent report on endowment performance for an example of cluster.  About two-thirds are within a point of each other.)

But there will always be a small number of investors in the tails of the distribution who experience a ridiculously long run of success or failure.

Some of those winners and losers will be obscure people no one has ever hear of.  But a few will be well-known. Maybe people like Swensen or Buffet who are known to be smart and hard-working.

It’s also interesting that both Swensen and Buffet have written extensively and publicly about their investment philosophy.

Swensen soaked up modern portfolio theory as it rolled out and was early to apply it to an endowment.  His book Pioneering Portfolio Management laid it all out and he was at the leading edge in the late 80s and 90s.

Swensen’s mentor and PhD thesis advisor at Yale was James Tobin who won the Nobel Prize and was a key figure in developing modern portfolio theory.

And, as everyone knows, Buffet studied under Benjamin Graham at Columbia.  Graham and Dodd’s Security Analysis is his Bible and he frequently alludes to it and uses its terminology.  He even named his son Howard Graham Buffet.

So, in each case we have a manual for Swensenology or Buffetism.  And those rigorous intellectual platforms made a lot of sense.

So, if their basic strategies are so well-known, why doesn’t everyone do as well as Swensen or Buffet?  Does it all come down to some extraordinary ability to identify opportunities and investment talent?  Or organizational skills and execution?

Howard Marks, chairman of Oaktree Capital Management, and a University of Chicago and University of Pennsylvania alum, refers to this quality as “Second-Level Thinking” and he put it this way in his September 9, 2015 memo titled “It’s Not Easy”.

Remember your goal in investing isn’t to earn average returns; you want to do better than average.  Thus your thinking has to be better than that of others – both more powerful and at a higher level.

Since others may be smart, well-informed, and highly computerized, you must find an edge they don’t have.  You must think of something they haven’t thought of, see things they miss, or bring insight they don’t possess.  You have to react differently and behave differently.

In short, being right may be a necessary condition for investment success, but it won’t be sufficient.  You must be more right than others . . . which by definition means your thinking has to be different.

The challenges we face as recruiters are: what criteria should we use to identify the next great investors?  How can we identify these qualities in candidates?  And how does this different thinking lend itself to executive and managerial excellence?