The Same Old Song and Dance 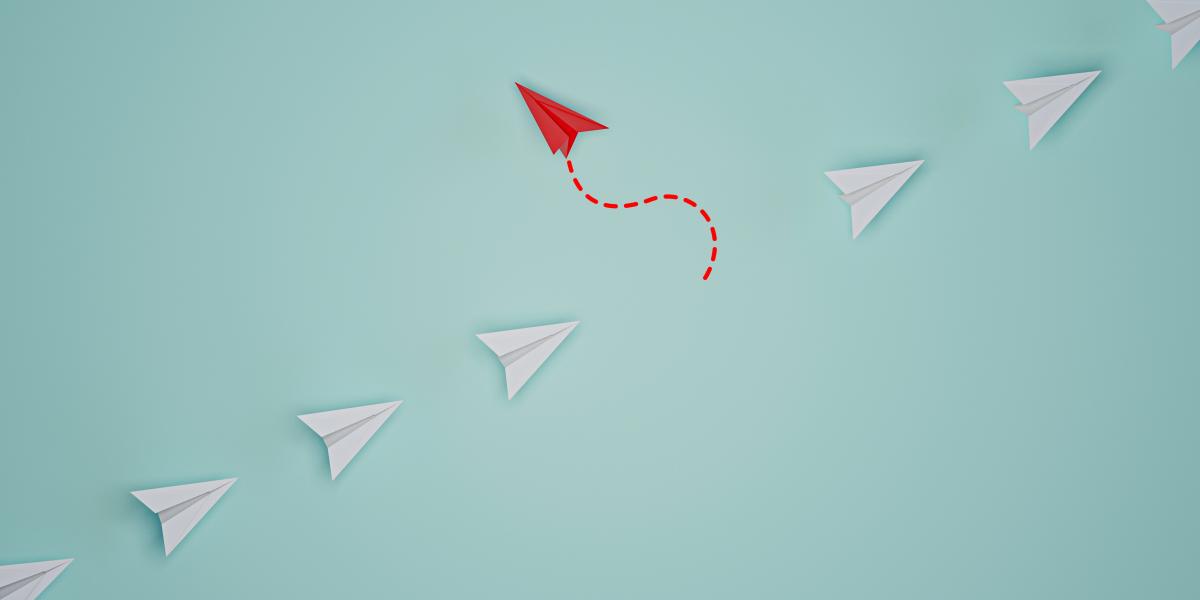 Though one can debate whether one prefers the Frank Sinatra version or the Aerosmith version, one cannot debate that what is happening in the world of crypto currency financial intermediaries and institutions (if one is comfortable taking the liberty to call them as such), is irrefutably The Same Old Song and Dance. We are intentionally not going to be sufficiently granular to refer to any companies by name, as there is no need to. We will broadly refer to the various stable coins and crypto lenders that have to date imploded, and then allude to the fact that others will in the future. We are defining implosions as asset prices that are down in percentage terms with a 9 or 10-handle, i.e., 90-100%. Though our heart goes out to the investors who were on the wrong side of these speculations, as we would not refer to them as investments, sadly the outcome is not surprising, as it was a fait accompli.

The common denominator in all of these were the promise of returns to investors, or the goal of the principals or financial institution, to achieve returns way beyond what one could or should expect to achieve without assuming massive risk. We would highlight one of the larger implosions that was returning just under 20%! By the rule of 72 doubling, one's capital every 3.5 years. Contrasted with 10-year Treasury Bonds that yield just under 3%, which at least now are irrefutably safe, and based on Japan can be for some decades more despite modern monetary theory, and the current state of fiscal and monetary recklessness and abuse. By the same rule of 72, those would double one's capital every 24 years.

How does one achieve a return that is 7x the risk-free rate?

That is easy – at a prominent level there are only 3 ways:

A) Leverage! Invest in lower yielding or returning assets but apply multiple turns of leverage,

B) Risk! Simply invest in much riskier assets, where one may or may not get one's capital back. These risky assets in turn can also of course be leveraged, and often were.

C) Fraud! Think Madoff. Surely even the new pool of analysts must still know who he is, so no need to waste time on this permutation.

Though we are not by the least stretch a crypto beta bull, as we believe one of the world’s largest and more successful crypto venture capitalists is, he nonetheless, in turn makes an interesting point that is tangentially related to ours, which is, that it was not decentralized finance, crypto (though it did crash in price) or the blockchain that failed. Rather, the failures were traditional intermediary institutions that happened to traffic in crypto, and their failures were no different than Lehman or the multitude of other failed institutions during the GFC. To that, we could not agree more. Lehman failed from Leverage, Risk and to the extent that they were manipulating their financial statements before or on quarter end, with an intent to mislead investors as to their position and risk assets, we would incorporate the third factor as well.

Unfortunately, we believe the decimation has not yet peaked. Again, without naming names, there is still a material amount of assets, far more than has been lost to date, in similarly ‘high yielding’ stable coins, that are paying a 4x multiple of the risk-free rate. Never mind the financial irregularities, unaudited financial statements, and other red flags, per the bulls, principals, and investors. That said, as we learnt with Madoff, and countless other frauds that we have sadly witnessed over our three-decade investment career, to quote the over quoted Maynard Keynes, ‘markets can remain irrational longer than you can stay solvent.’   So, these may persist for some time, and it is only once there is a proverbial ‘run on the bank’ that they are unearthed. But mark our words, just as the latest batch were ‘The Same Old Song and Dance,’ the next batch will also be ‘The Same Old Song and Dance.’

For three decades Michael has invested directly at the security level and indirectly as an asset allocator in traditional and alternative asset classes. Most recently he was a Managing Director, on the Investment Committee and a board member at APG, a Dutch pension provider. Previously he was the Chief Investment Officer and Management Committee Member at MOV37 and Protege Partners. Michael is also an Adjunct Professor of Economics and Finance at Columbia Business School, where he teaches Institutional Investing, an advanced MBA course that he created. He was a portfolio manager, board member and global head of equities at FRM, a multi-strategy investment solutions provider. Prior to that, Michael was a portfolio manager at Soros, the macro fund, foundation, and family office, and at Credit Suisse. Before that he was a Real Estate analyst at Dean Witter. 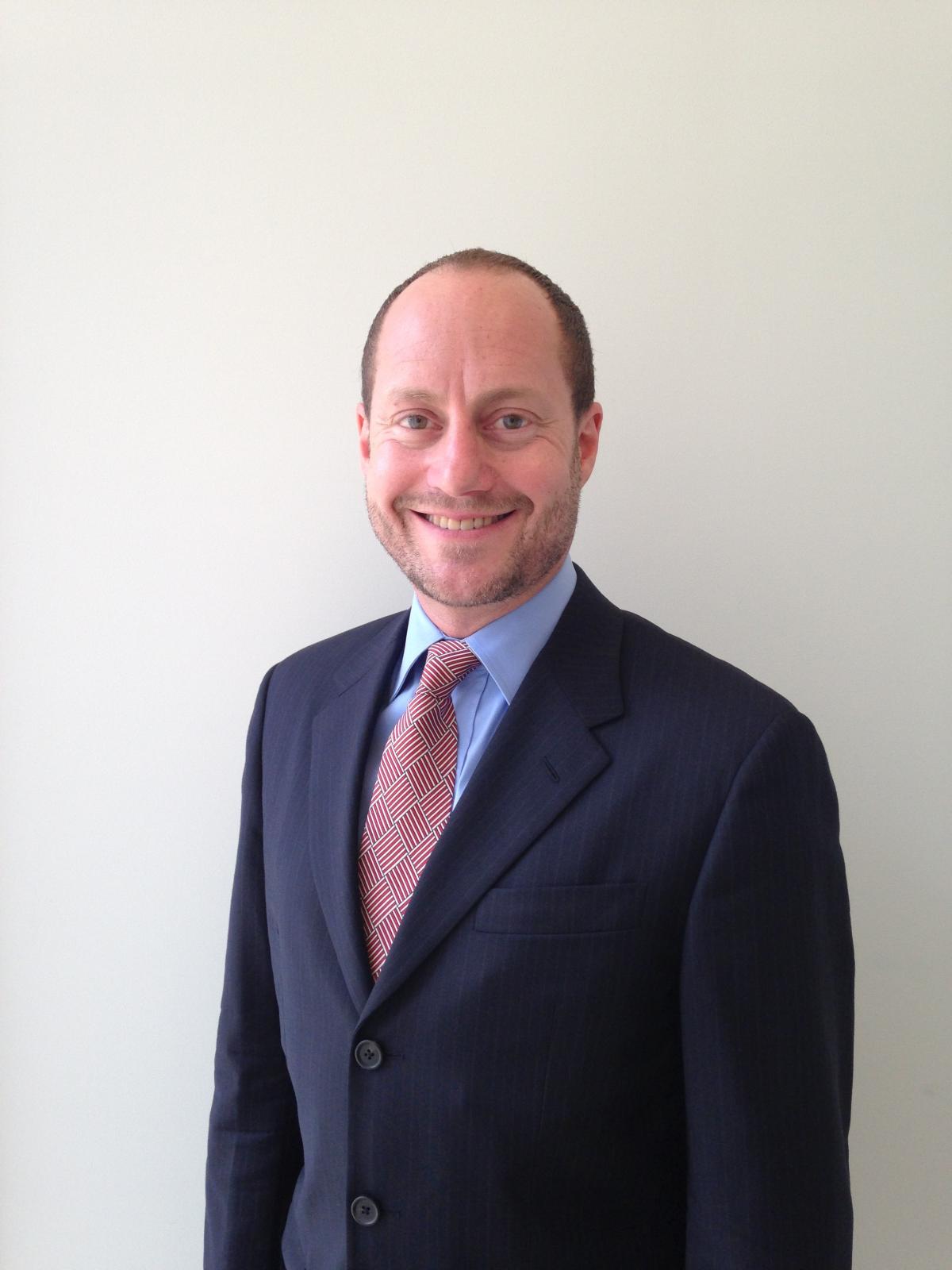 His responsible investing career started as an investor for George Soros’s foundation, then continued at FRM, Protégé and APG, a world leader in Environmental, Social and Governance investing. Michael has taught ESG investing at business schools. He co-authored an academic paper on using machine learning to optimize allocation to the United Nation Sustainable Development Goals, published by The Journal of Impact and ESG Investing. Michael is a former co-founder of Project Punch Card, a not-for-profit organization, whose mission is to increase diversity by facilitating investment careers for under-represented groups.

Michael is a board member of AIMA. He is on the Milken Institute’s Global Capital Markets Advisory Council, the management advisory council for the Michael Price Student Investment Fund and a Special Advisor to The Tokyo University of Science’s Endowment. Michael is a former co-founder of The Artificial Intelligence in Finance Institute. He is a member of The Economic Club of New York. Michael is a former Chair at CFANY, where he has received multiple awards, including Volunteer of the Year. He has researched the impact of AI on Finance for The World Economic Forum. Michael also testifies as an expert witness in financial and technology litigation.

He is a published author, having written for The New York Times, international investment books and other publications. Michael has been interviewed by the Wall Street Journal, Financial Times, CNBC, Bloomberg, and Reuters. He is a frequent panelist, moderator and lecturer for investment banks, institutional and family office organizations and business schools. Michael has a BS from New York University and an MBA from Columbia Business School.