Undervalued or Overvalued, Where Do Equities Stand? 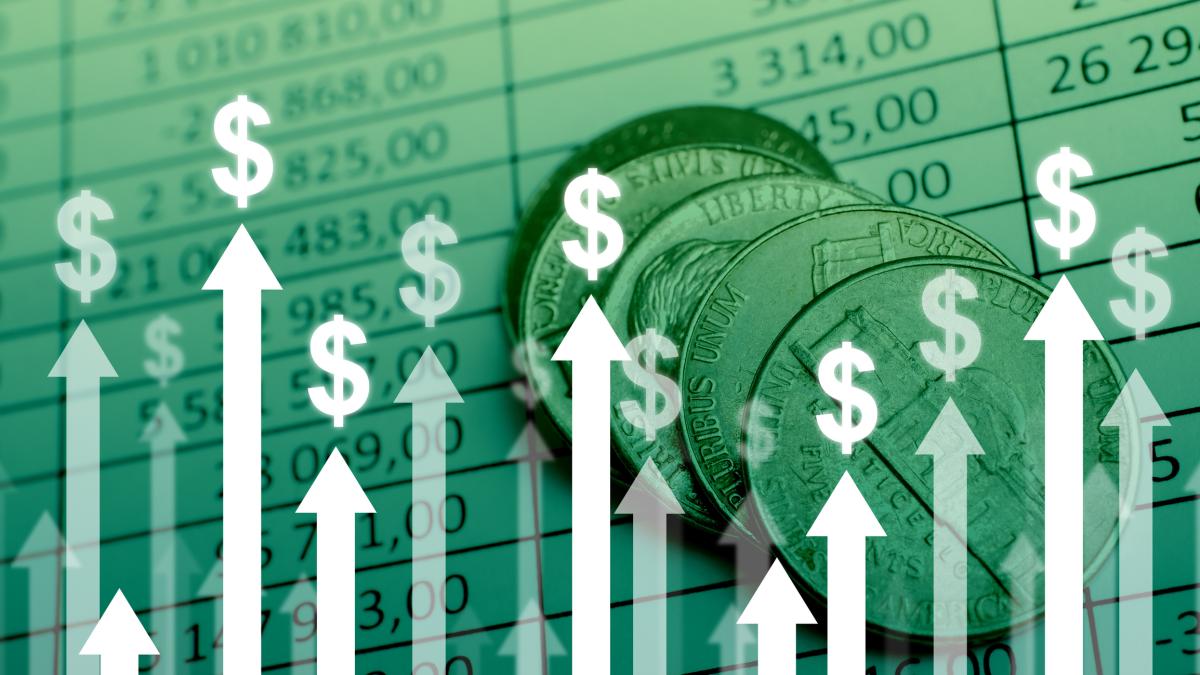 During the first nine months of 2022, the S&P 500 lost a quarter of its value, while the Nasdaq fell by a third. So, are equities now undervalued?

The answer may come as a surprise: by at least one key measure, stocks might be even more overvalued today than they were at the beginning of the year. 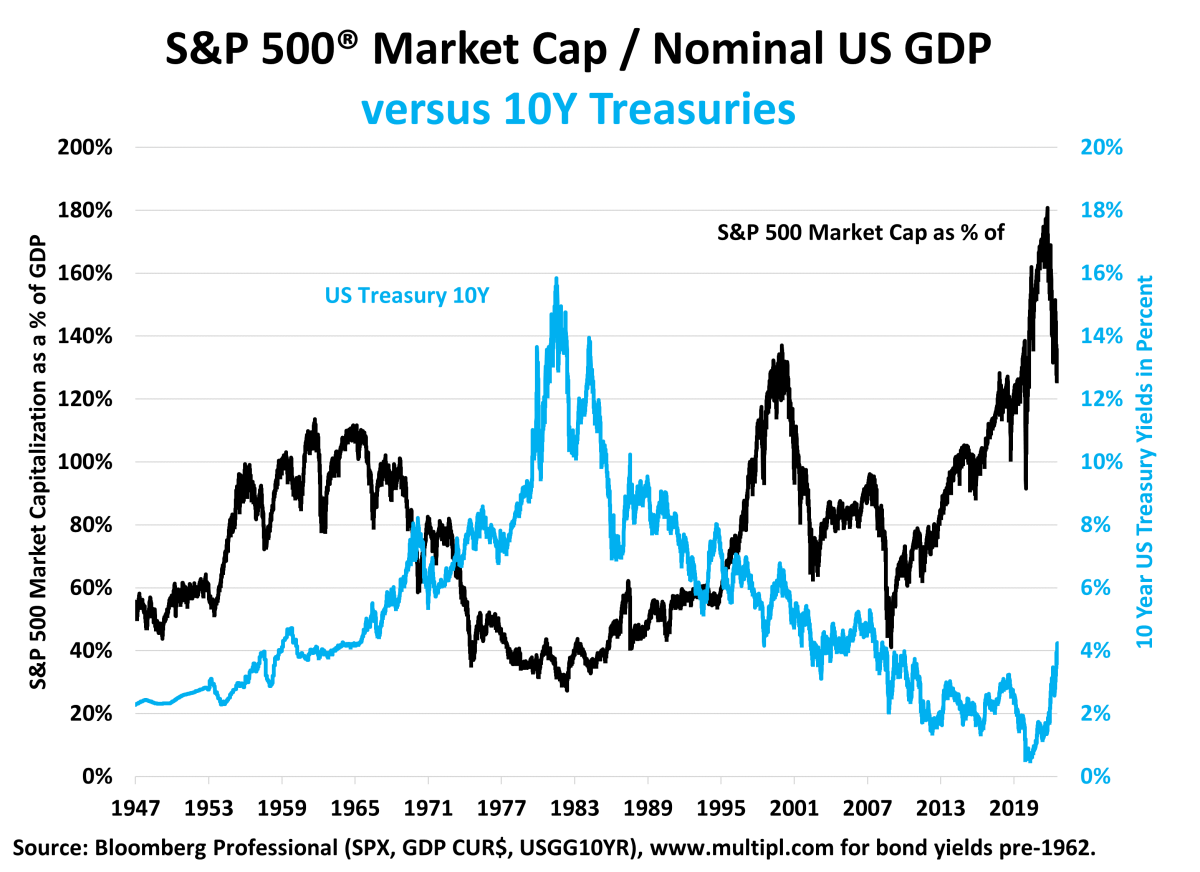 But notice that stocks tend to vary inversely with the level of long-term bond yields, and those yields have jumped to their highest level in over a decade.

If one adjusts the S&P 500 market cap GDP ratio by the level of 10-year bond yields, one finds the following: Stocks were cheap compared to bonds back in the 1950s and early 1960s, and the same was true during the 2010s. During these times, stocks vastly outperformed bonds. The opposite was true in the year 2000, when stocks were highly overvalued versus bonds; and between 2000 and 2009, stocks fell sharply versus bonds.

The rise in bond yields has outpaced the decline in stock prices. As such, when adjusted for the level of bond yields, stocks actually appear to be at their highest valuation levels since 2007, on the eve of a global financial crisis. As such, unless bond yields begin to decline, it may be premature to call U.S. equities a bargain. 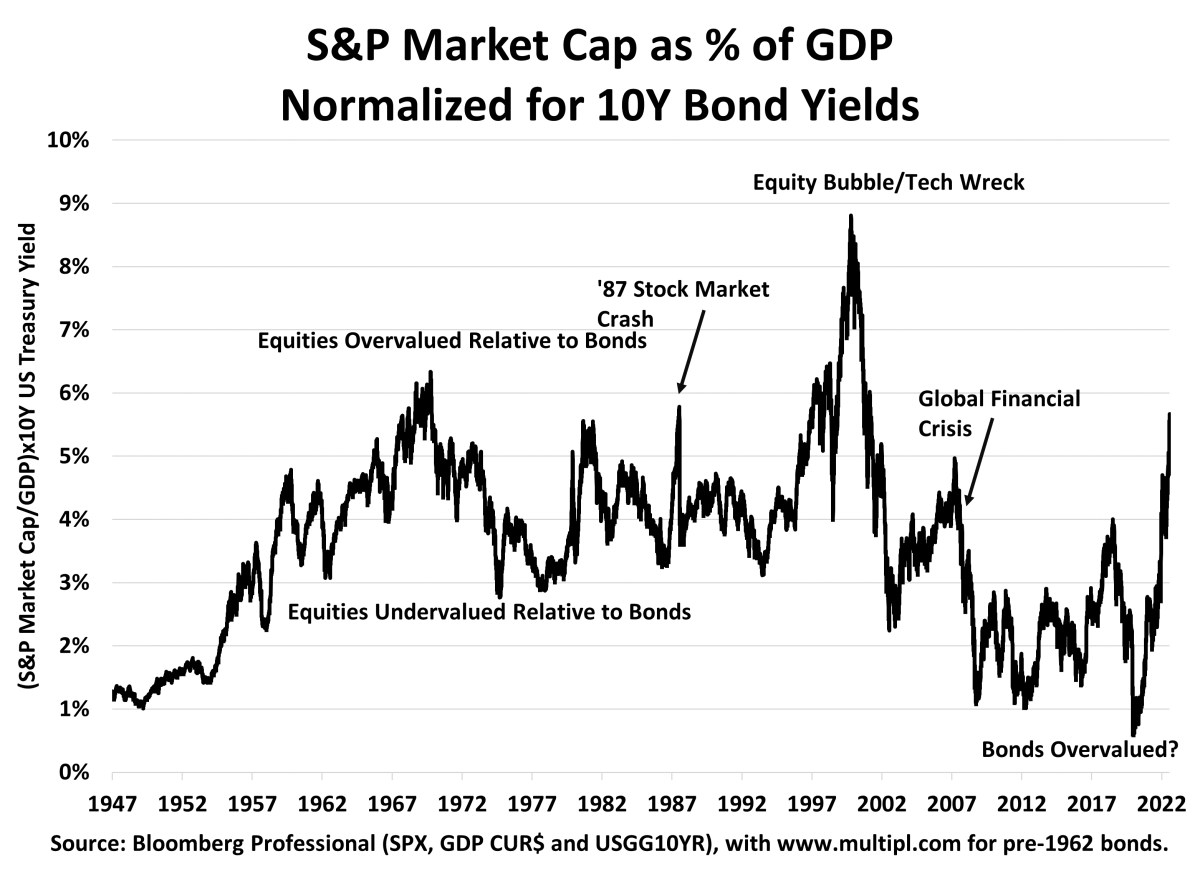 Erik Norland, Executive Director and Senior Economist, CME Group is responsible for generating economic analysis on global financial markets by identifying emerging trends, evaluating economic factors and forecasting their impact on CME Group and the company’s business strategy, and upon those who trade in its various markets. 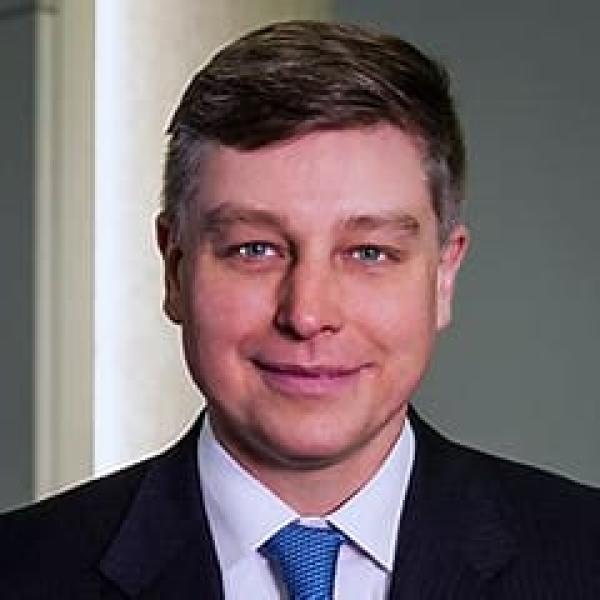 He is also one of CME Group’s spokespeople on global economic, financial and geopolitical conditions.