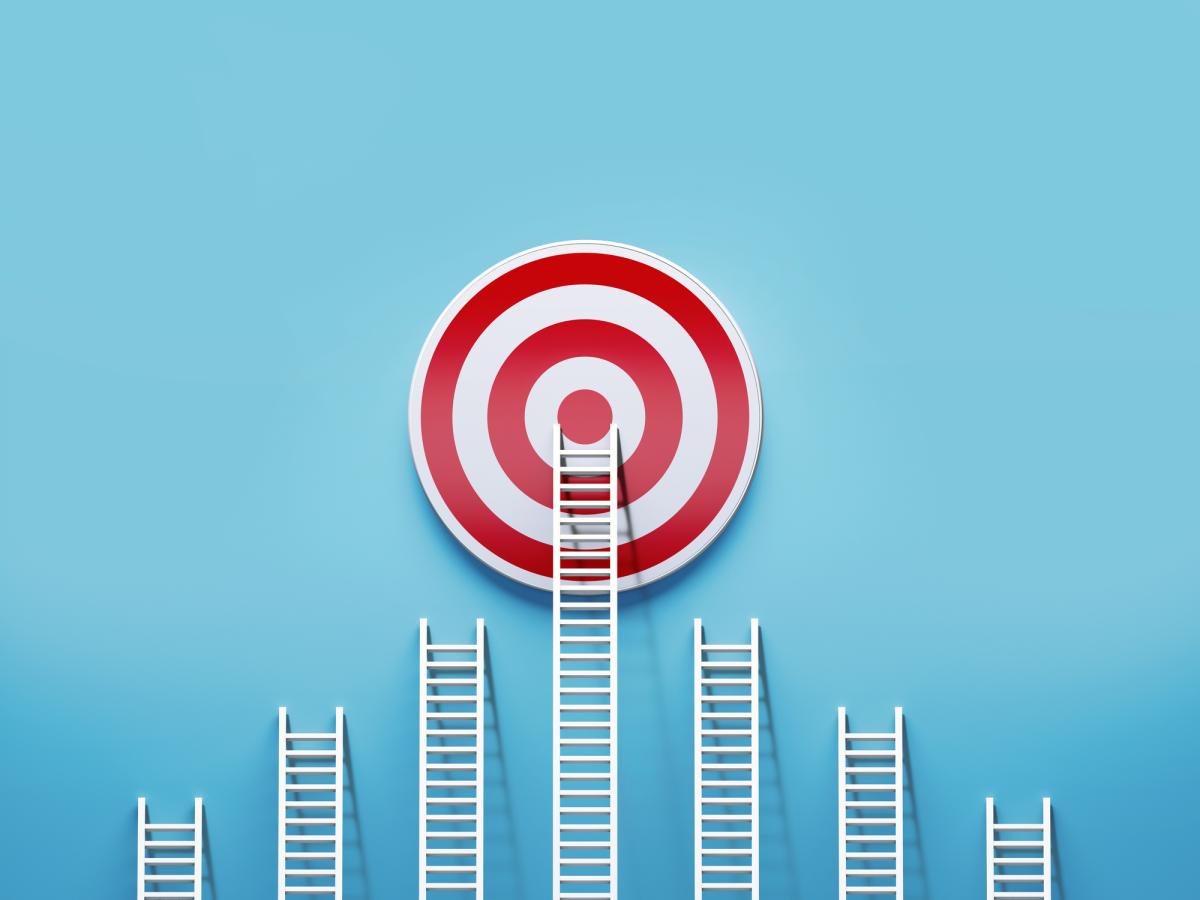 Over the last few months, as we began to help our portfolio companies reframe how they think about the goals of growth vs. longer-term cash generation, we came to believe there were few resources that simply and clearly explain how the different parts of a SaaS business come together to generate cash, and how multiple compression, revenue growth rates, and interest rates all ultimately impact how valuations are set. In this three-part series, our aim is to unpack the various components and drivers.

In Part I of this series, we look at how the reduction in equity values is tied to rising interest rates. We also explain the math that is driving the relative differences in value reduction for public tech companies. Parts II and III will apply some of these lessons to help inform private software companies and what it might take to achieve a premium valuation at scale.

Over the last several years, we have often seen the public markets value revenue growth over cash generation. Multiples for high-growth companies have generally far outpaced slower growers. We believe this wasn’t just sentiment-driven investing, but rather the transition to growth-first from growth + cash flow that is largely backed-up by math we will explain below.

While many have seen an ostensibly higher quality of SaaS companies matriculate to the public markets in the last five years, much of the valuation expansion experienced was driven by low interest rates. Starting in late 2018, the yield on the 10-year Treasury – a proxy for investor sentiment regarding future interest rates – began falling. Around the same time, SaaS revenue multiples began accelerating.

Because Treasury Bonds that are returning 1% won’t usually help an investor hit their return thresholds, investors most often seek assets that can generate higher returns – these assets came in the form of high-growth SaaS companies.

On the flip side, when Treasury yields began rising, particularly in late 2021 and early 2022, SaaS multiples began to fall. The relationship isn’t 1-to-1, but the correlation is strong. 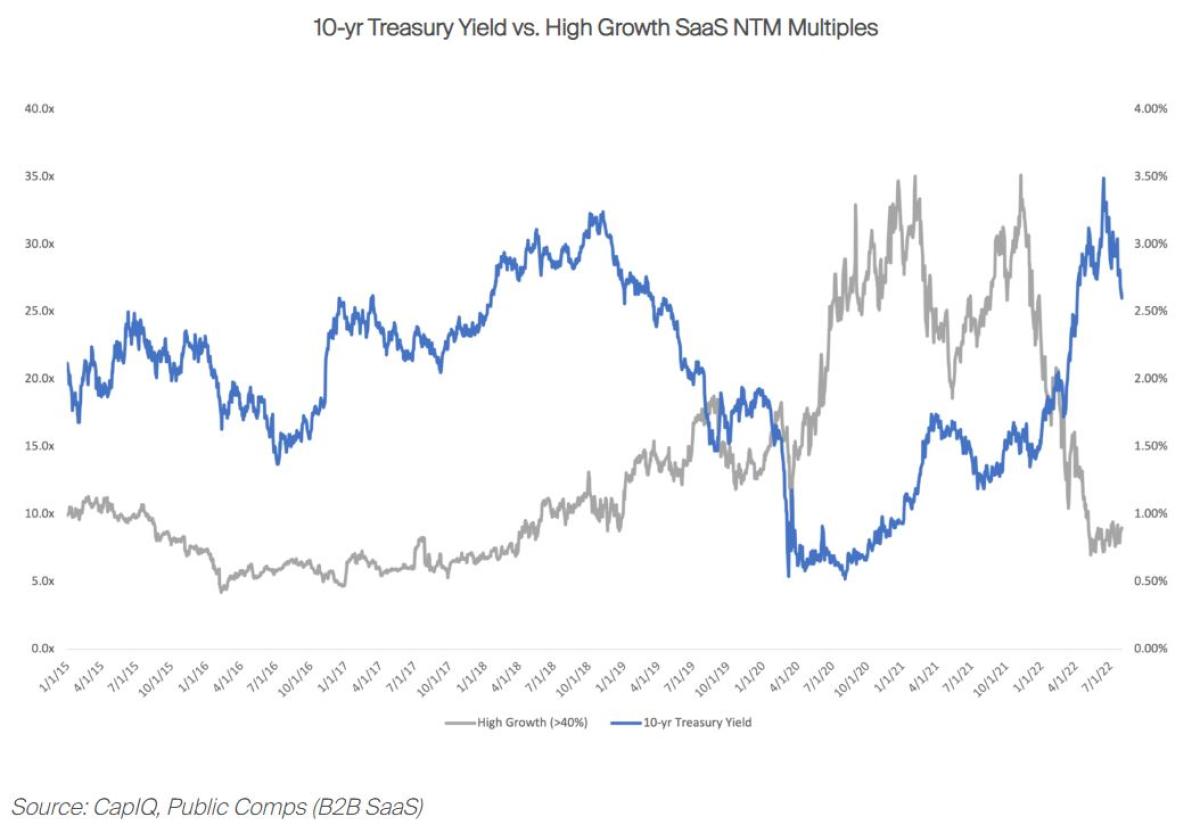 But why?  Because the interest rate impacts the value of the future cash flows (which is what investors have generally always cared about). The further into the future we expect a cash flow, the more we discount it (see, “Time Value of Money”). As interest rates rise, those future cash flows become worth less in today’s dollars. And because many high-growth companies won’t become cash-flow positive for ~3-5 years after going public, much of the value of the company is in the out years’ cash flows or the “terminal value,” which is hit even harder in a rising rate environment.

The terminal value is the value assigned to all future cash flows beyond the ones that are forecasted in a discounted cash flow model. Practically speaking, analysts often model 5-10 years into the future with any degree of certainty. But how we think a company performs in years 11-20 and beyond will have an impact on how much we’re willing to pay for a share of the company today. Because of this, we must estimate the value of those distant future cash flows – hence the need for a terminal value.

When interest rates rise, the terminal value declines because the cost of capital, or the discount rate, is increasing. The full formula is here(*), but the key point: as interest rates increase, debt becomes more expensive (via higher interest payments) and the cost of equity increases, as lower-risk assets (like government bonds) now promise a higher rate of return. For higher-risk assets (like growth tech companies), this means they must offer (and strive for) an even higher rate of return. As a result, future cash flows must be discounted by a higher discount rate, lowering the overall value of the company (note that this generally assumes all other factors are equal).

And this is often borne out in the data. Strong cash-generating companies like Google and Microsoft are only down ~20% YTD, while a high-growth, cash-burning company like Asana is down ~75% YTD. A company like Datadog, which generates cash but is still a high-grower, is in the middle, down ~40% YTD.1 We believe that since the cash flow-positive companies are generating more near-term cash than the cash flow-negative companies, they are less impacted by rising rates. However, companies like Datadog still have more value tied in the terminal value, compared to Google or Microsoft, and so are hit harder than near-term strong cash generators.

To illustrate the difference in interest-rate impact on the valuation of different profile companies, we put together a simplified model, using “rule of thumb” metrics and assumptions for an illustrative high-growth SaaS company at IPO (“HG SaaS”).

Use this link to access this simplified model and test your own assumptions. While factors beyond interest rates impact valuations, it is undeniable that interest rates play a critical part. And while rising interest rates generally affect all equities, they often do not affect them equally, even within tech. Practically speaking, companies with more efficient cost structures and those that are strong “Rule of 40” companies are likely to be relatively higher valued in this environment.

Stay tuned for Part II, where we dive deeper into how we believe private SaaS companies can drive to profitability and the mechanics of what it takes to become cash flow positive. 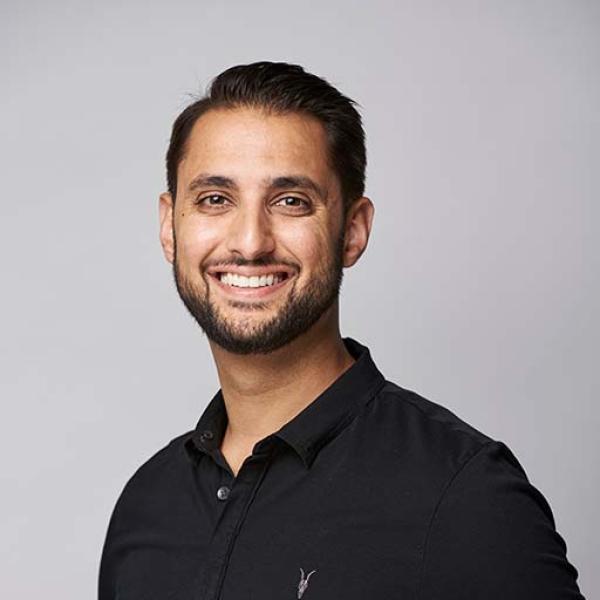 Rajeev also led the firm’s investment in Attentive, Braze (NASDAQ: BRZE), FalconX, Gem, Moveworks, Segment (acquired by Twilio), TaxBit and Wise (STO: WISE). In addition, he worked on investments in CircleCI, Clari, Looker (acquired by Google), Nutanix (NASDAQ: NTNX), Square (NYSE: SQ), Localytics (acquired by Upland Software), Punchh, PubNub, amongst others. His work has been recognized by GrowthGap, which named him a Top 40 Under 40 Growth Investor of 2020.*

Steve Abbott is a partner at Sapphire Ventures, where he is responsible for the firm’s capital markets activities. Steve’s areas of technology focus include vertical applications software and hardware technologies, as well as the intersection of next gen media and disruptive technologies. He has served as a board director for Recommind and currently serves as a board director or observer for OpenX, Reltio, Sun Basket, Tonal and Fevo. Steve is a founding partner of the firm’s early-stage sports, media and entertainment technology investing initiative, Sapphire Sport. Prior to joining Sapphire Ventures, he was a managing director in technology investment banking at Deutsche Bank, UBS and Jefferies, where he led more than 100 financings and M&A transactions. 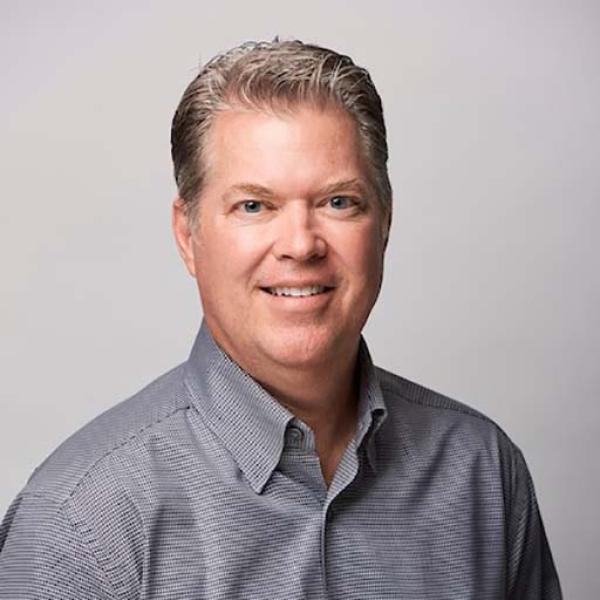 Earlier in his career, Steve was a strategy consultant at Bain & Company and worked in technology corporate finance at Robertson Stephens. He earned his undergraduate degree from the University of California, Berkeley, with highest honors, an MBA from Stanford Graduate School of Business and a JD from Stanford Law School. During his time at Stanford, Steve was a fellow at the Stanford Center for Conflict and Negotiation and worked for the San Francisco 49ers on salary cap modeling. He served on the Bay Area Leadership Council for the U.S. Soccer Foundation. Steve is based in our Austin office. He has also lived and worked in San Francisco, Silicon Valley, Los Angeles, London and Washington, D.C., and traveled extensively on business throughout Europe and China.

Andrew Vogeley joined Sapphire Ventures as a member of the investment team in 2021. He focuses on the fintech and business application spaces and supports the firm’s capital market activities. He is based out of the Austin office.

Prior to joining Sapphire, Andrew was a product manager at Cameo (ask him about his favorite Cameos) and led special projects and data products at Homebase, where he worked with leading government agencies and news outlets to understand the impact of Covid-19. He began his career as a consultant at Bain & Company. 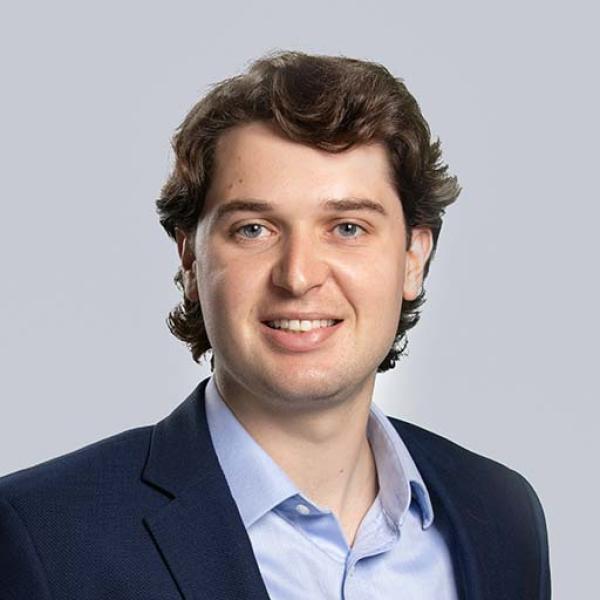 A native Texan, Andrew graduated from Stanford, where he studied political science and economics.