Exam Registration for the March 2023 Cycle will open on Monday, October 3. Learn more about the CAIA Charter here. 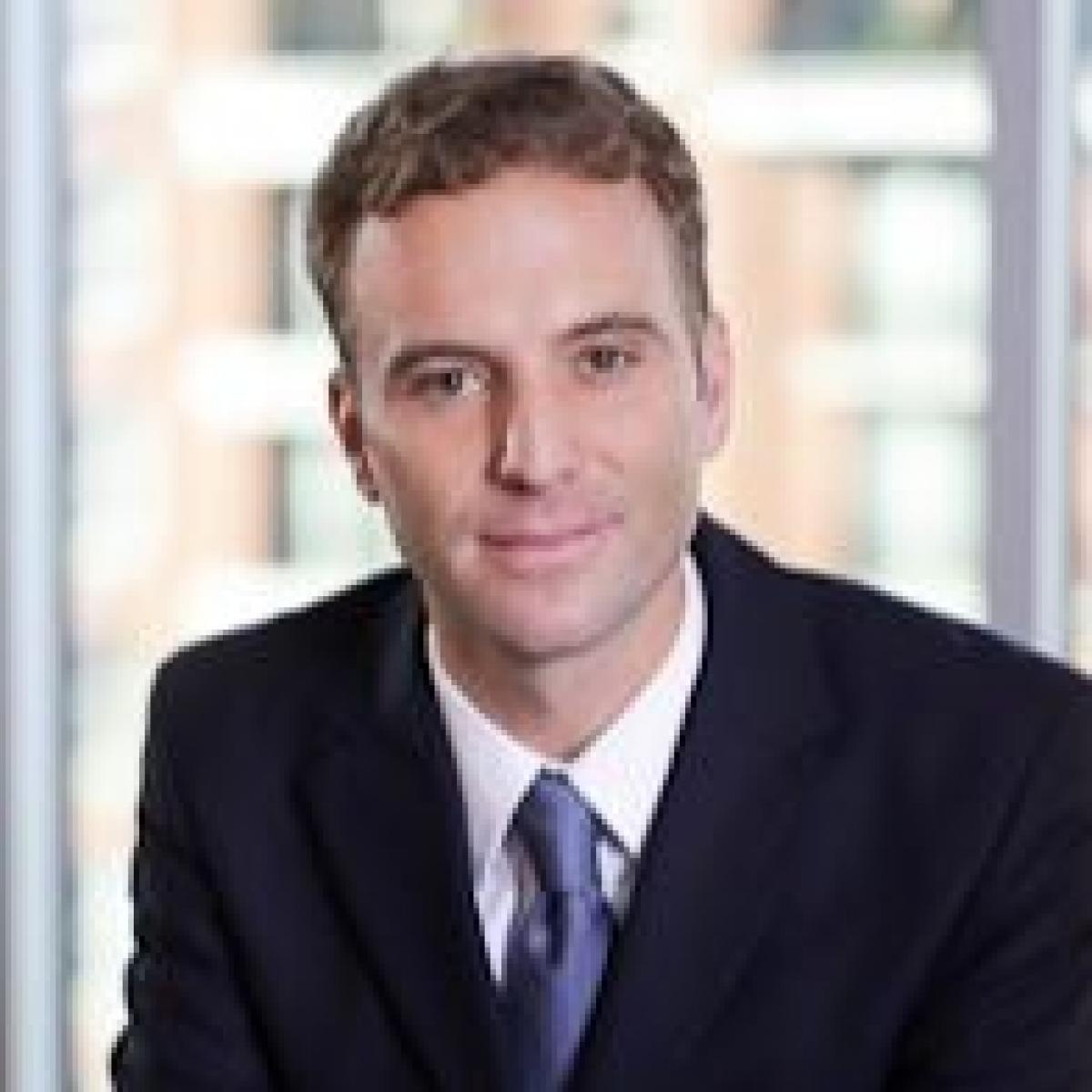 Nicholas Skibo is a Co-Founder and Managing Partner of Gritstone Asset Management and is based in Bethesda, Maryland.

​Prior to American Capital, Mr. Skibo was a Management Consultant at a boutique consulting firm, where he focused on corporate development and raising capital for growth stage companies. He began his career as an Investment Accountant for mutual funds and hedge funds.

​Mr. Skibo holds a B.S. from Virginia Polytechnic Institute and State University in Finance. Mr. Skibo is a CFA® charterholder and holds a CAIA designation.