Emerging Market Debts (or Funds) as a Weakened-Dollar Bet 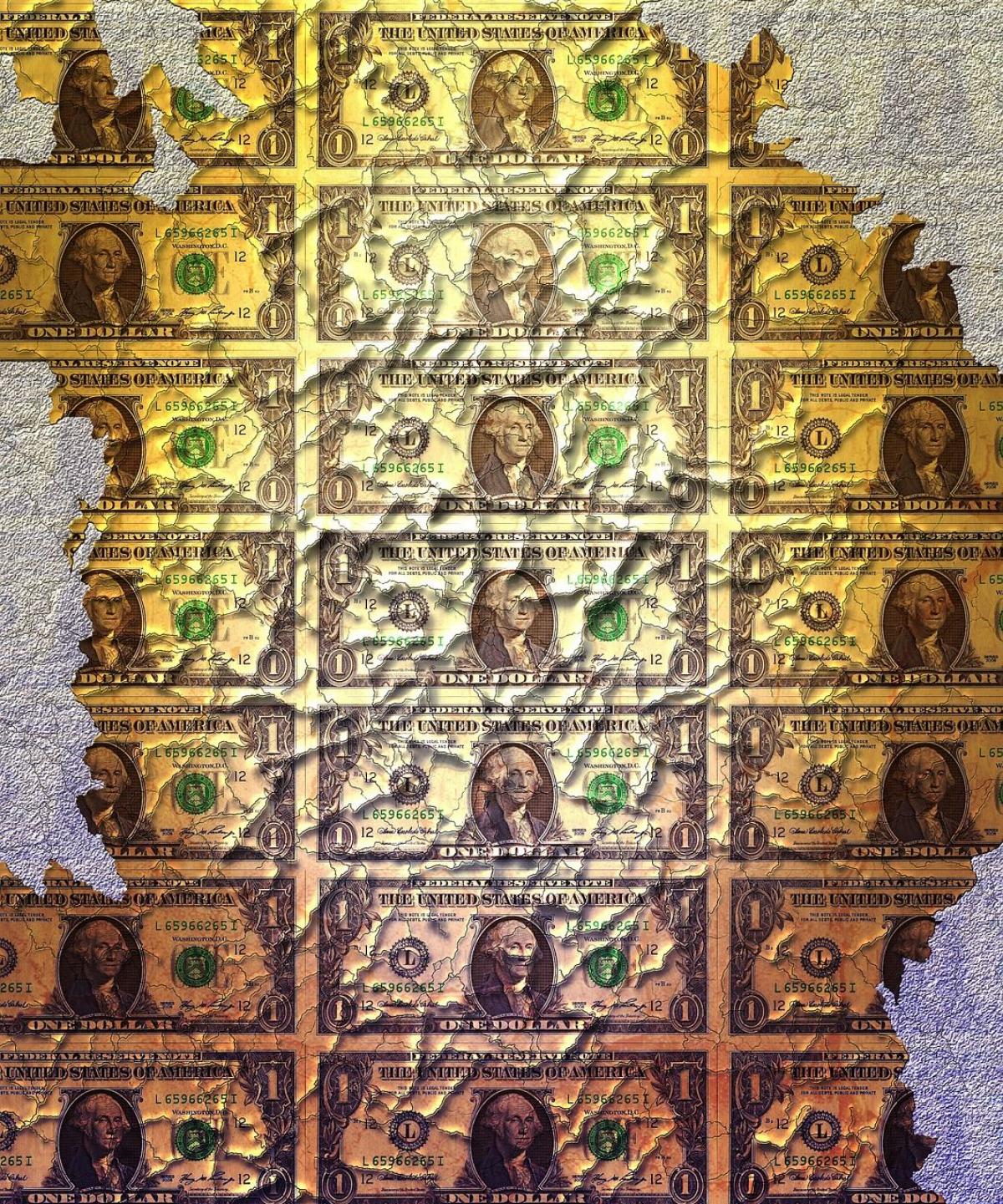 A new report by the William Blair Funds illustrates why some investors may see emerging-markets debt as a good play over the near future, especially if the assets of the funds are denominated in the local currency. That is a play on dollar weakness. The report uses the JPMorgan Government Bond Index—Emerging Markets (GBI-EM), FX hedged, as its benchmark for EM local performance. This is an index of bonds, not funds, but it does indicate the underlying realities. For the countries contributing to the GBI-EM, currencies are at least 3% to 5% cheaper than their fair value. That is a range obtained by averaging across several valuation methodologies. The GBI-EM index rose steadily, though not spectacularly, through 2019 and the first two months of 2020, reaching at the end of that period 110% of the value it had had on Dec. 31, 2018. The March fall was not a sharp one. It was still above 100% of its Dec. 31, 2018 value even at its 2020 low, and it has since rebounded, now standing above its pre-Covid high. Reasons for Performance The GBI-EM has performed well for a lot of reasons: One of them is simply the animal spirits, the risk-on attitude that prevails as lockdowns are easing around the world and traders (like college students!) adopt a post-Covid attitude. More specific to this asset class, there is a gap between the near-term growth expected from the advanced economies on the one hand and the emerging nations’ markets on the other. The IMF expects the advanced economies will have to wait until 2022 or 2023 to get back to 2019 levels of economic output, while the emerging economies will do so next year. Further, “local markets have absorbed the bulk of new issuance” for emerging market debt instruments. This, the report says, is somewhat unexpected. It has meant only a “modest change in the overall level of external debt as a percentage of [EM] GDP.” Another key point is that the extreme monetary stimulus in the United States has pushed US real yields into “deeply negative territory.” The US Federal Reserve is of late expressing irritation that it has not been able to do enough to inflate the currency, so even as the recovery proceeds, William Blair expects that the Fed will “hold course for some time.” The yield curve should then steepen, especially from 10 years out. This is bound to make the EM funds denominated in local currencies outperform. Consider the US dollar against the Chinese yuan. A dollar bought 6.85 on Jan. 12 of this year. It gained strength through the early stages of the pandemic, hitting 7.17 on May 27. Since then, though, the dollar’s course has been downward. In late August, Jerome Powell, the Fed chairman, said that the US Central Bank will let inflation run higher than 2%. On cue, on Sept. 2, the dollar fell below its January low against the yuan, securing plays on its weakness. Not a Footnote Is this a footnote in the history of the pertinent markets? One might imagine that when the coronavirus passes, perhaps because it becomes the object of a vaccine and efficacious treatment, the need for some of the artificial monetary and fiscal stimulus provided in recent months by the central banks and governments of developed nations  will pass with it. Perhaps at that point the central banks will no longer feel compelled to stick with policies that effectively punish savings. Also, in time, the developed countries will get back to their 2019 levels of output. When these things happen, we will be “back to normal,” and EM debt will lose its relative attraction. One might imagine that, but another recent William Blair posting has argued, to the contrary, that developed country’s rates will stay “lower for longer” than such a scenario anticipates. William Blair there suggests that “inflation-targeting regimes may dominate for as long as another 10 to 15 years,” and that during that time one can “expect interest rates to remain low with real rates negative in most rich countries.” So the gap, too, may remain and a strategy based on that gap may remain an alpha generator.