VCs: Looking at a Future of Digital Therapeutics 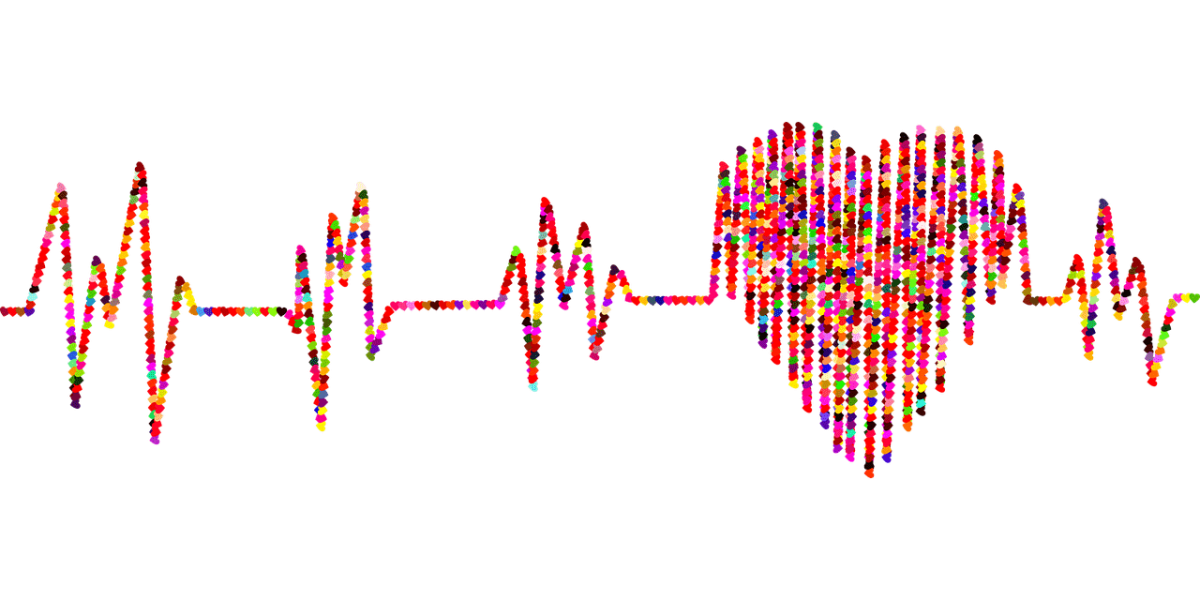 A Pitchbook report indicates that the venture capital presence in the digital therapeutics industry has increased geometrically since 2015, going from an investment of $134.3 million in that year to $1.2 billion in 2019. Further, the report suggests that digital therapeutics (DTx) is going to get bigger and more profitable going forward: that it, and the alpha that investors can gain from it, is a feature of a lot of our plausible futures. Part of the reason: the technology attracting that investment is itself rapidly changing and growing in importance (the ongoing pandemic certainly won’t reverse that trend.) DTx is the set of products and services that rely on software and data to provide health treatments. For example, Bigfoot Biomedical -- supported by Abbott, Quadrant Capital Advisors, and Senvest Capital -- is working on an insulin delivery system that can connect to smartphones and other management devices. Pitchbook’s analyst report, then, represents a timely look at a space different from, though related to, adherence, diagnostic, and telehealth products. Kaia Colban, the analyst and author, reminds us that DTx tech often allows for the integration of mobile health apps, electronic prescribing systems, records platforms, and biometric devices. Regulatory Issues The Food and Drug Administration presides over a regulatory system that long predates DTx. Consequently, there are a lot of hurdles to clear to get some of the products and services in this space to market.  Consider Sleepio, a digital sleep-improvement program that draws on cognitive-behavioral psychology. Sleepio had to conduct five randomized control trials, and it had published 20 peer-reviewed clinical papers on the utility of its program before it received regulatory approval. As Colban says, the “regulatory pathway for this industry is in its infancy.” Sleepio is a typical firm in the DTx world, in that 80% of healthcare dollars are spent to address chronic issues, and a lot of chronic issues can be addressed using the tools of cognitive behavioral therapy (CBT). Mindable, likewise, developed a DTx product using CBT ideas—in its case, ideas that help patients overcome anxiety. A patient can struggle with anxiety at any time of the day or night. A human therapist cannot be by the patient’s side 24/7. But a digital therapeutic can and also work in tandem with the human therapist. One distinctive feature of DTx, compared to, say, a new pill, is that DTx itself can provide a continuing stream of evidence in the course of its use as it “can continually track and analyze vast data sets at low cost.” One more point on the regulatory background: since 2017 the FDA has been working on a streamlined approval process for DTx. Nine companies have participated in a pilot program, called Digital Health Software Precertification, three of those nine are VC-backed: Pear Therapeutics, Phosphorus, and Tidepool. Crushing Competitors?  On the television show “Shark Tank,” a reality-TV take on the VC world, one of the “sharks” regularly asks entrepreneurs, in a vivid entomological way, about their potential competitors. To the inventor of a new cookie, for example, he will say: “Why can’t any of the large baked goods companies figure out your recipe, rebrand it, and crush you like the cockroach you are?” In the case of DTx, that shark, or any VC manager, might worry that any of the major pharmaceutical concerns could reverse engineer the apps of a Sleepio or a Pear, rebrand them, and then crush them. Colban addresses this point in four ways. First, the development of  DTx requires significant investment and healthy risk appetite outside the focus of pharma companies. Second, pharma is earning healthy margins within that focus, so it seems likely to wait, at least until a good deal more trail-blazing has taken place, until it moves in a big way into this uncertain field. Third, the DTx field does not involve the degree of patent protection to which pharma has become accustomed in its own wheelhouse. Most generally, the research and development, manufacturing and distribution methods in the two markets are so different the pharma concerned “would need to develop entirely new supply chain competencies to compete.”