What About Beta? | ALLAboutAlpha No More 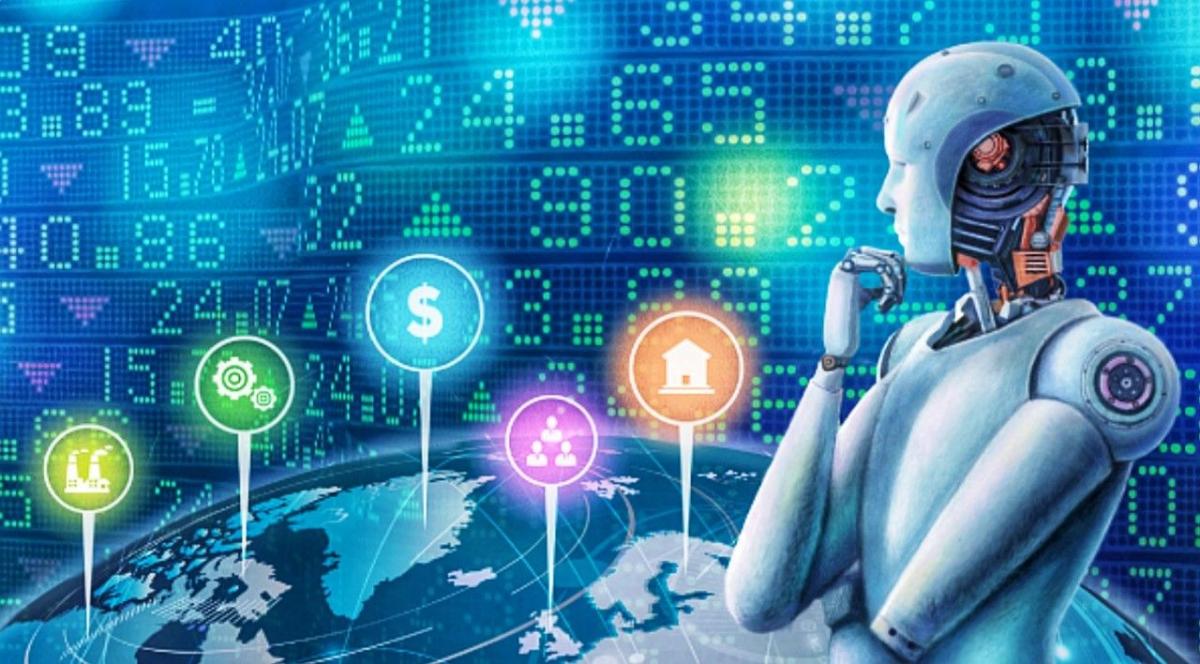 AllAboutAlpha.com was founded by our friend and former colleague Christopher Holt, PhD in 2006. Global hedge fund AUM had just breached $1T for the first time, private capital stood at a skinny $1.5T, the S&P 500 was trading at just under 1,300, and the 10 YR treasury was yielding 4.5%. Single-digit (entry) private market deal multiples were commonplace, and accommodative public markets provided for handsome exits, as well as more opportunity for capital formation and access for the retail asset owner. Complexity and illiquidity premiums thrived and truly defined asset class value above any public market proxy within a sea of asymmetric information advantages and market inefficiencies, which have always been the zip code of true alpha. Achieving return objectives seemed so simple and even the concept of a glide path for annuitized plans was grounded in some semblance of reality.

Asset classes have morphed into very complex industries, and performance dispersion—from the average returns to the top quartile—are measured in the thousands of basis points, according to our Next Decade report published last year. Manager selection, geography, sector, and a sharp edge to due diligence are now the tables stakes for the discerning CIO. The expected premiums for lack of liquidity or mastery of complexity are no longer a given and tend to be highly correlated to the GP who consistently shows top quartile performance.

ESG is no longer a label, and just the last twelve months alone have brought increased emphasis to DEI and activism. A lack of commitment to DEI will increasingly have a business impact on the GP and LP, and, in the case of activism, when the tiniest of shareholders can affect this level of change, no CEO (public or private) should take a stakeholder mindset for granted.

Ashby Monk summed up the effervescence for a “Portfolio for the Future” quite well in a recent piece entitled, No Impact without Momentum. Here he talks about the concept of blended finance, where we need to move capital into new markets as we look to build and grow a more sustainable economy. Ashby describes this pathway as sometimes messy and unpredictable where failure needs to be an option. The plumbing for these pathways needs to be built, and we all must think about a much longer time horizon for the assets that have been entrusted to us as a Fiduciary—a label that is no longer just a regulatory construct, but a minimum global standard that will define the very future of our society and our planet.

It was never easy being an allocator, maybe even when it was AllAboutAlpha. As we retire the singlemindedness of that construct within the nomenclature of our blog and move toward the more complex but certainly descriptive, Portfolio for the Future, let us not forget that it is also AllAboutUs. Individually and collectively, we all have a role to play, and monetizing the short-term is no longer part of that calculus.